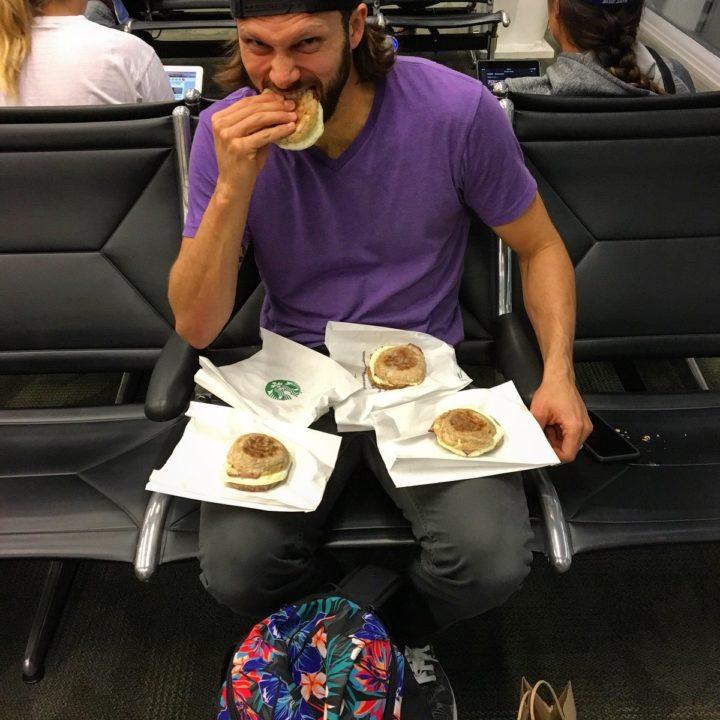 2016 Olympic gold and bronze medalist Cody Miller has released the 3rd video in his vlog series. In this installment, he... Archive photo via Cody Miller

2016 Olympic gold and bronze medalist Cody Miller has released the 3rd video in his vlog series. In this installment, he shares on a topic near-and-dear to all of our hearts (and our stomachs): food.

Miller describes his diet as “like the Paleo diet,” high in carbs, lean proteins, and ‘good fats.’ He says he eats lots of plant-based products as well.

Miller goes through his normal week of eating, saying that he does cheat once per week, on Saturday afternoon, because he doesn’t have training on Sunday. While Miller does declare that his diet isn’t the same as every Olympic swimmer’s diet (and he sidesteps the classic “do you really eat 12,000 calories a day question” with an I-don’t-know), the video does give good insight into the sort of regimented discipline it takes to be an elite, international-level athlete. For athletes of this caliber, eating is as much part of their job as is training, and this video really highlights that.

See the video below. For the first two installments, click:

Cody Miller is a pumpkin eater

I’m so glad you guys are highlighting this. Cody did a great job. ?