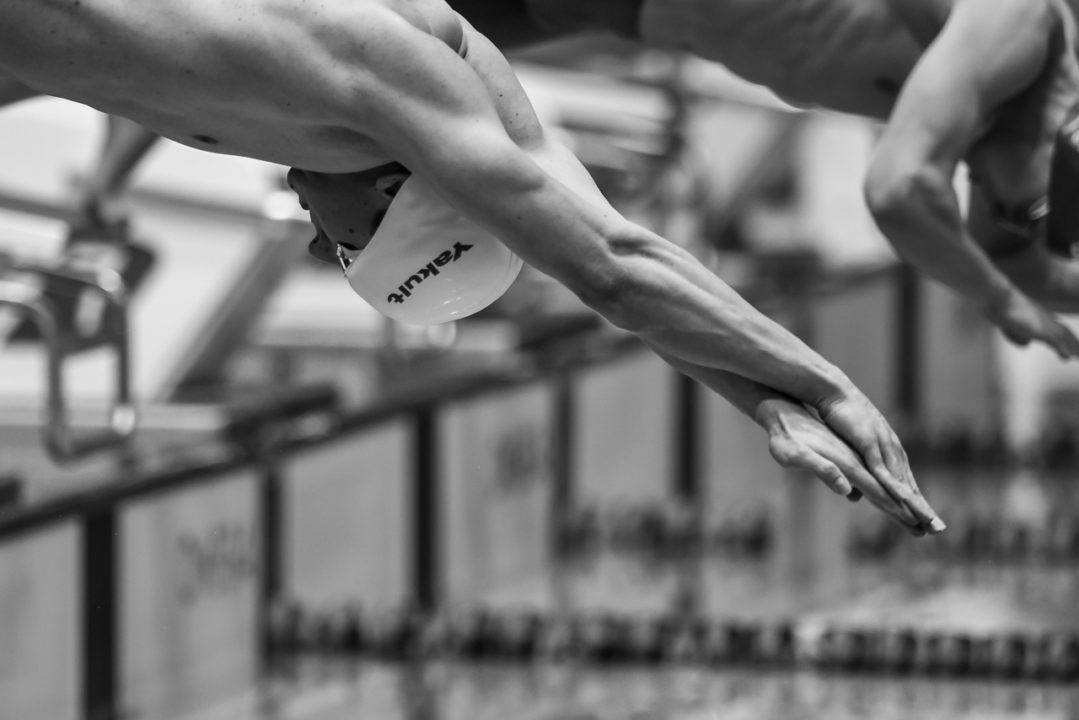 The eyes of a generation of Ohio high school swimmers were set to be fixed on the C.T. Branin Natatorium in Canton, Ohio on Saturday, where St. Xavier senior Grant House was expected to chase a legendary state record at the Division I Championship.

On Friday, however, junior Cody Bybee from Bellbrook High School crashed the party in the Division II finals (smaller schools) with a 1:34.55 title-winning swim. That took down Joe Hudepohl‘s 1:34.96 that was swum in this same pool in 1991 – 26 years ago.

Hudepohl’s record stood as the fastest ever by a high school swimmer until 2009, when future NCAA Champion and Olympian Tom Shields swam a 1:33.83 at California’s Edison High School.

While the national record has since been cleared several times since, the Ohio record has stood since. Grant House, who goes to the same school as Hudepohl did, has been the heir apparent to that throne, having broken many of Hudepohl’s other records, including his Southwest District record last weekend.

Now, House has a new target to chase on Saturday. If he gets below 1:34.96, but doesn’t get Bybee’s newly-minted record, he’ll still get Hudepohl’s school record, which will still be a huge feather in his cap for the legendary aquatics program.

Wow he’s only a a junior, that’s really good

Shoults is 1:33.26 so Kibler has fastest public school record. Should be faster on Saturday to break National Record