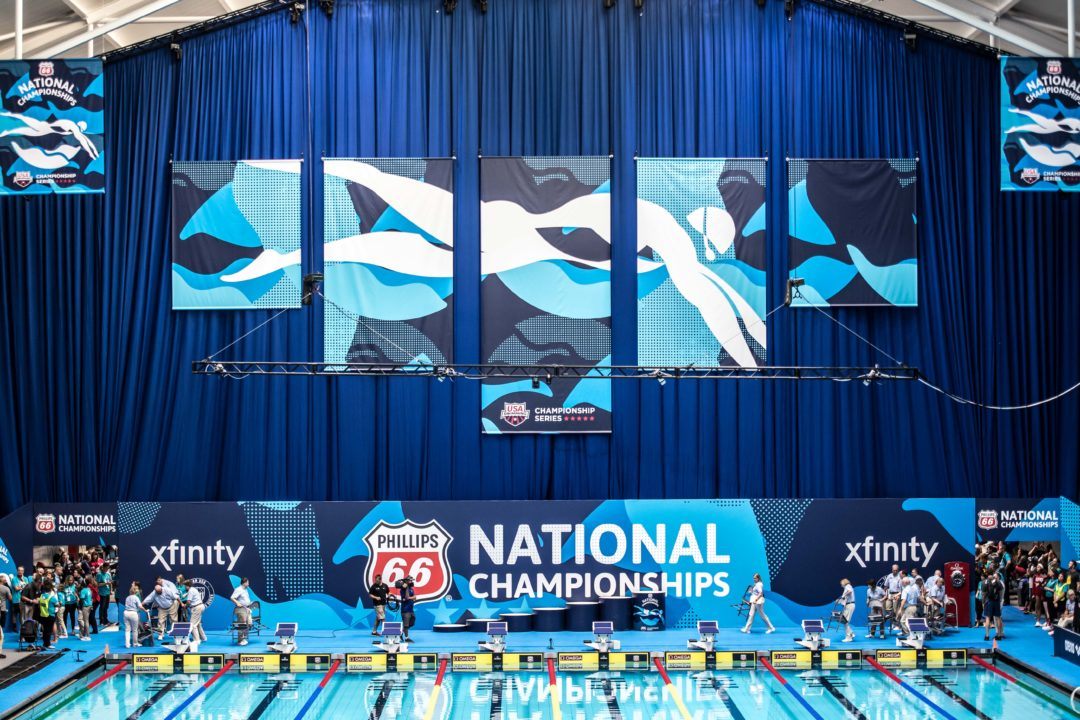 USA Swimming's Chief Marketing Officer Matt Farrell will be leaving the organization after 13 years to take an executive role with the Golf Channel. Stock photo via Mike Lewis/Ola Vista Photography

USA Swimming’s Chief Marketing Officer Matt Farrell will be leaving the organization after 13 years to take an executive role with the Golf Channel.

Farrell has been with USA Swimming since 2005. He was hired as the organization’s marketing director and promoted to Chief Marketing Officer in 2008. He’s been the major marketing force of the organization for the bulk of the Michael Phelps era, as the sport has exploded in popularity in the wake of Phelps’ unprecedented Olympic success.

His departure will be one of several USA Swimming has endured since Tim Hinchey took over as CEO. Longtime executive director Chuck Wielgus retired in 2017, replaced by current CEO Hinchey. That same year, National Team Director Frank Busch retired, with his duties ultimately split up in-house between Lindsay Mintenko and Mike Unger, and Jon Urbanchek was hired as a national team technical advisor.