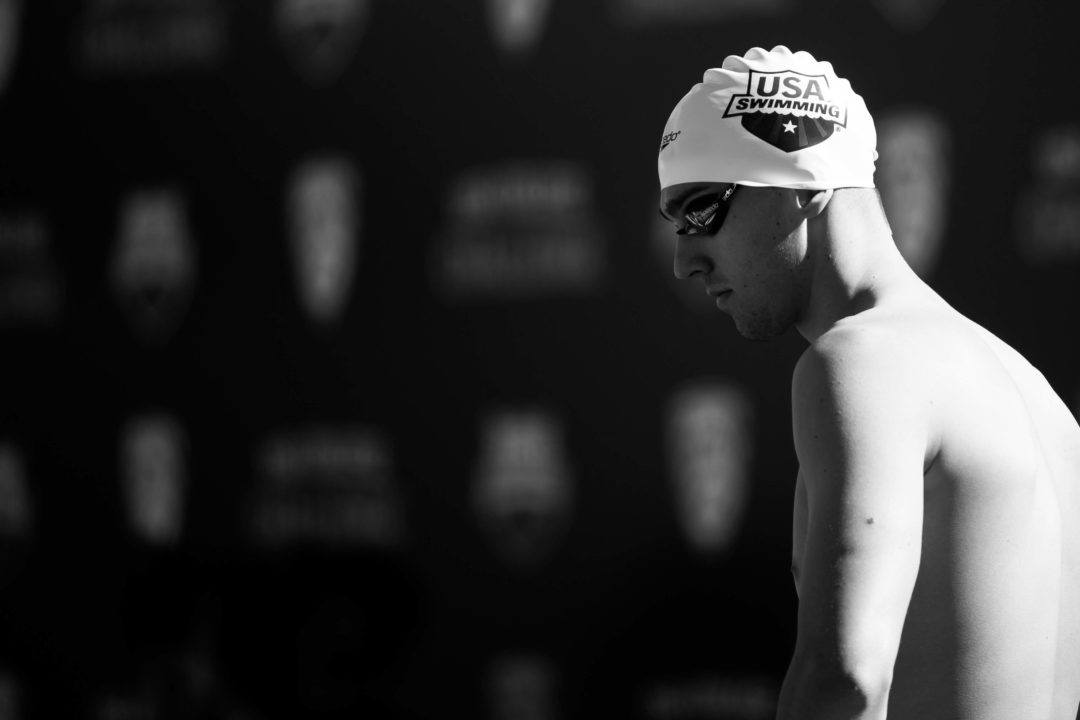 Erica Sullivan had a huge performance in the 1650 free on the final day of the 2019 KMSC Pro-Am. Sullivan dropped nearly 13 seconds in the mile, making her the 2nd fastest performer ever in the event behind only Olympic champion Katie Ledecky. Sullivan’s 15:23.81 moved her ahead of Olympians Katie Hoff and Leah Smith in those rankings.

Clark had a good run but he is done…

I hate to say it but you’re right. No chance at 2020 imo with such a stacked field.

his stroke is still the prettiest though

Strong disagree on this. The US is still pretty open in the 400/800 distances and sneaking in a 800 relay slot isn’t that far out of the question.

Obviously he isn’t done, because he’s still swimming. Even if he doesn’t make the Olympics, he’s doing what he enjoys

Nah. He looked damn good in Dallas and said he is putting in some of the best training he’s ever done. The dude hasn’t missed a beat.

Sleep on Clark at your own peril.

I assume this was a non-taper meet, and just an easy way (relatively short cheap flight on SW Air) to make some pro money. Viewed in that lens, the best comps would be his dual meet results from college, but of course they don’t swim the 1650 at most duals

I think his best dual meet time in 500 was 4:17 swimming against NC State’s Anton Ipsen (who went 4:19 at same meet). I believe he set the American record later that season. With similar drops, he will definitely be in the mix for the 400.