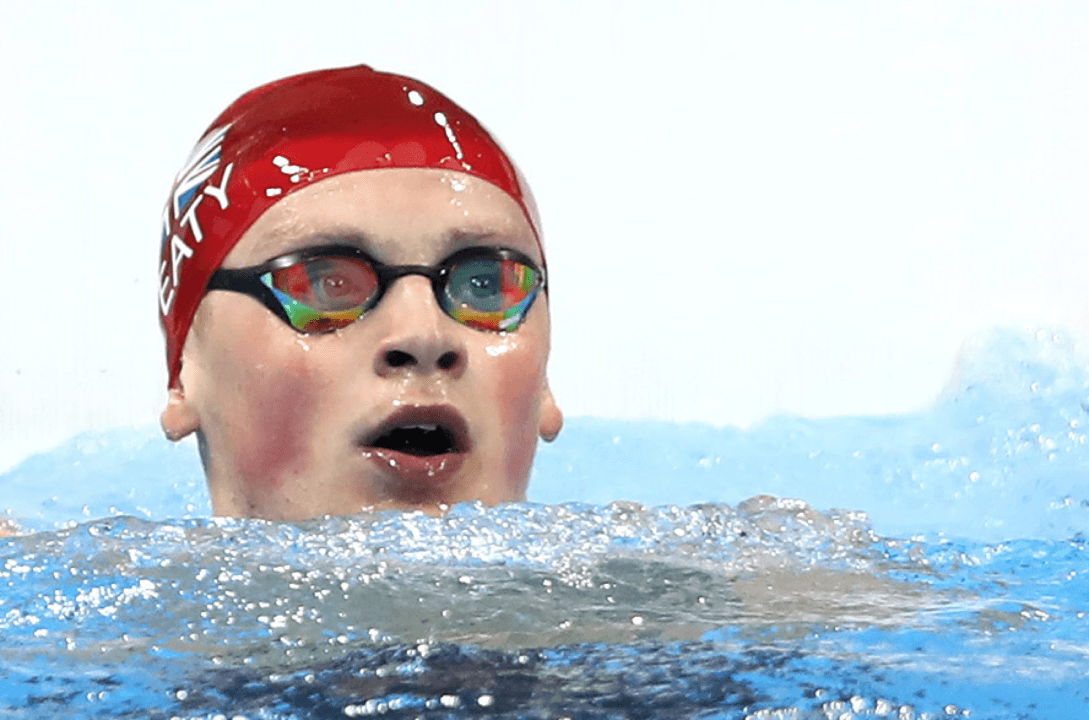 The City of Derby, home to Britain’s breaststroking ace Adam Peaty, looks to be heading out of its pool troubles with the City Council approving a brand new facility.

We reported in April of this year how Queen’s Leisure Center, one of Peaty’s pre-Rio Olympic training sites, had been closed by Derby City Council due to roofing issues. The closure mean that no public swimming pools remained open in the city. At the time, Peaty had been using the center’s gala pool once or twice a week as part of his training, but the closure of the entire center meant the world record holder and 2016 gold medalist had to use pools in Repton and Loughborough.

However, it’s now been announced that a new, state-of-the-art 50m pool slated for the Moorways leisure site in Derby should open by 2020. Originally estimated at £20 million, the budget has been bumped to £40 million due to rising interest rates. The pool’s plans include moving floors, which can convert the single pool into up to 3 pools. (The Derby Telegraph)

Baggy Shanker is a great name.