Chris Walker-Hebborn blasts 52.8 in 100 back to open British Nationals 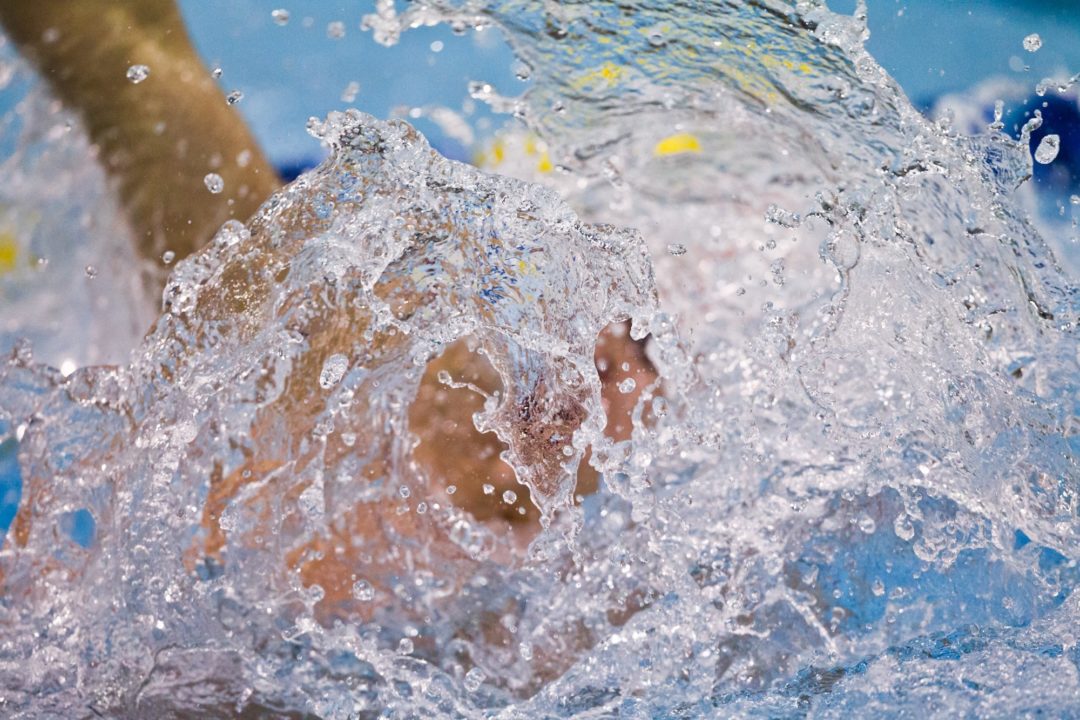 The prelims were all about Great Britain's loaded 200 breaststroking corps, but backstroker Chris Walker-Hebborn stole the show in the final with the world's best 100 back time. Stock photo via Tim Binning/TheSwimPictures.com 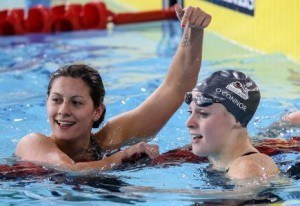 All Interviews With Winners From 2015 British Swimming Championships

The British Swimming Championships ended yesterday capping off a superb meet which once again showed that British swimming is quickly on the rise to being the most dominant European nation. 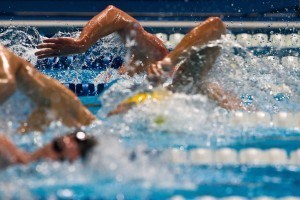 In a notably relaxed heat swim, Siobhan Marie O’Connor returned to the pool this morning for the Women’s 200m Individual…

The first session of the British Swimming Championships saw arguably the nation’s deepest and toughest event, the 200 breaststroke, contest its preliminary heats.

The prelims were all about Great Britain’s loaded 200 breaststroking corps, but backstroker Chris Walker-Hebborn stole the show in the final with the world’s best 100 back time.

The 24-year-old Walker-Hebborn, who won gold at both the Commonwealth Games and the European Champs last summer, crushed a 52.88 to win the 100 back by more than a second. That vaults him past Japan’s Ryosuke Irie for the world lead – those men are the only two to break 53 so far this year. Only three men went 52 in all of 2014 combined.

The aforementioned 200 breast was the night’s closing event, and provided its own fireworks. Rising star Adam Peaty came through with a big win over a tough field, going 2:08.34. Peaty is coming off a breakout summer, though his success last year came much more in the 50- and 100-meter distances. This race proves that Peaty is a force to be reckoned with in all three breaststroking distances, though, as his time sits second in the world.

whoa – the front half of GB’s relay is gonna be fast!! the US butterflyer will have to catch up it looks like

could this bring Phelps back in the picture?

Phelps is going to swim in Kazan, its pretty clear. The ban from worlds was stupid.

Perhaps but it was his ‘choice’ & no doubt part of the package of atonement set out before the judge . Could Phelps afford to go back on his word ? it is not as if his sentence was considered too heavy by Maryland media.

What you are suggesting , is that he is not a man of his word. I’ve no reason to think he is not.

This is an opportunity for a team mate to rise to the challenge also.

I doubt other countries’ times are going to have much to do with whether or not Phelps swims at Worlds. Even without Phelps, a middle of the road projection for the USA medley relay is probably around 3:29.5. Correct me if I’m wrong, but I can’t find any other country that has been under 3:31 in the past five years.

Where the speculation gets really interesting…if the coach’s opt for the “hot hands,” the USA medley relay team could consist of three swimmers who don’t actually swim the corresponding individual 100: Murphy, Cordes, and Lochte. Not hugely likely that all three would get those spots, but not out of the realm of possibility.

US are certainly the favourites – What makes it interesting is the improvement of some countries who aren’t traditionally there in the medley relay.

What makes Britain interesting is the front half combined with Barrett who is a brilliant relay swimmer and Phelps will be pushed to take too much water off him in a relay. That leaves free, US are obviously FAR better… but who thought Kozma could anchor in 47.0? Or Lezak in 46.0? It will be close going into freestyle, which makes it exciting.

Considering how strong Adam Barrett has been on the fly leg for GB, they should have a pretty good lead at the 300. The freestyle will be a big question though for the Brits.

…What? Peaty even if he goes an outrageous 57.9 on the breast split will at best be tied with USA, which has Cordes who has gone 58 mid on splits and will only get faster. Grevers will blow Hebborn away when he is in shape

There would be nothing outrageous about Peaty going 57.9 on the breast split, seeing as he could very well be under 58 flat start by Rio.

Even if Cordes out splits Peaty we all know he is going to jump early anyway. Might as well throw Micheal Andrew on that relay.

Peaty looks like going 57.9 individually by the time Rio comes around.

you don’t think Peaty will also be getting faster?? 57 is certainly possible this summer. And well Grevers is not young anymore.

not significantly. Peaty has been training in LCM all his life. And you stop improving at such big rates as you get faster, that is obvious. How many people said Cate Campbell would have the 100 free wr by now? Magnussen? Peaty is going to get the WR, but sub 58? no way

PVDH, Adam Peaty has said himself that he only started to take his swimming genuinely seriously in 2011/12 after a big time improvement making Euro JNR final. If you look at technical aspects of the stroke – Peaty is raw, more raw than Cordes. His angles (particularly legs) upon entry at the start are worse than most age groupers, his pull through/down and recovery lacks the power his stroke has (take note of what happened in Doha.. he lost a lot of ground at turns)… he still has big work to do on his angles and rechniques. I’d add that Adam Peaty is not Cate Campbell – her improvement only seemed so sudden due to injury, wasn’t she like 53… Read more »

Grevers is going to be in WR shape in 2015 and 2016. Cordes has gone 58.mid on splits and only now will be actually training for long course. Peaty and Hebborn would need to go their absolute best to be tied at the half-way mark.

I’ve been following British swimming since a boy (a long time ago). I have to say these promise to to be the very best years ahead.

Great start, looking at tomorrows events it won’t be as fast 😉