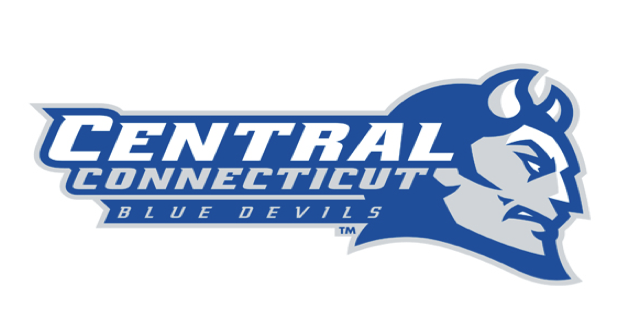 The Central Connecticut State University Blue Devils managed their third-straight NEC Conference championship title this past weekend, pulling away with the win on the final night of competition to defeat Bryant and Wagner. Archive photo via Central Connecticut,

The Central Connecticut State University Blue Devils managed their third-straight NEC Conference championship title this past weekend, pulling away with the win on the final night of competition to defeat Bryant and Wagner.

CCSU was the most dominant team there, winning three out of the four relays and eight individual events across these championships. Countless other podium finishes put them out of touch of their competitors.

Christie Rasile was a big reason that CCSU was able to retain such a lead. Rasile managed to finish second in the 50 freestyle by just 0.02 seconds, and then went on to win both the 100 and 200 freestyles. Her contribution to the relays was huge. Rasile swam on the winning 200 free relay, 400 free relay, and 400 medley relays.

Maddy Garber also played a huge part in the the team’s victory. Garber swept the breaststroke events at these championships. In the prelims, Garber broke both the 100 and 200 breaststroke conference records with times of 1:00.01 and 2:13.35 respectively. Garber swam the breaststroke leg on both medley relays for CCSU, including the silver medal winning 200 medley relay, and finished secondin the 200 IM.

Aidan Devers was CCSU’s other multi-event winner, claiming gold in both the 500freestyle and 400 IM.

Besides CCSU swimmers, there were two swimmers who stood out to either snag multiple events or break records. Danielle Jeffries of LIU Brooklyn earned herself gold medals in both the 200 IM an 100 fly. Ani Nihapali swept the backstroke races, bettering the conference record in the 200 backstroke with a a winning time of 1:58.32.