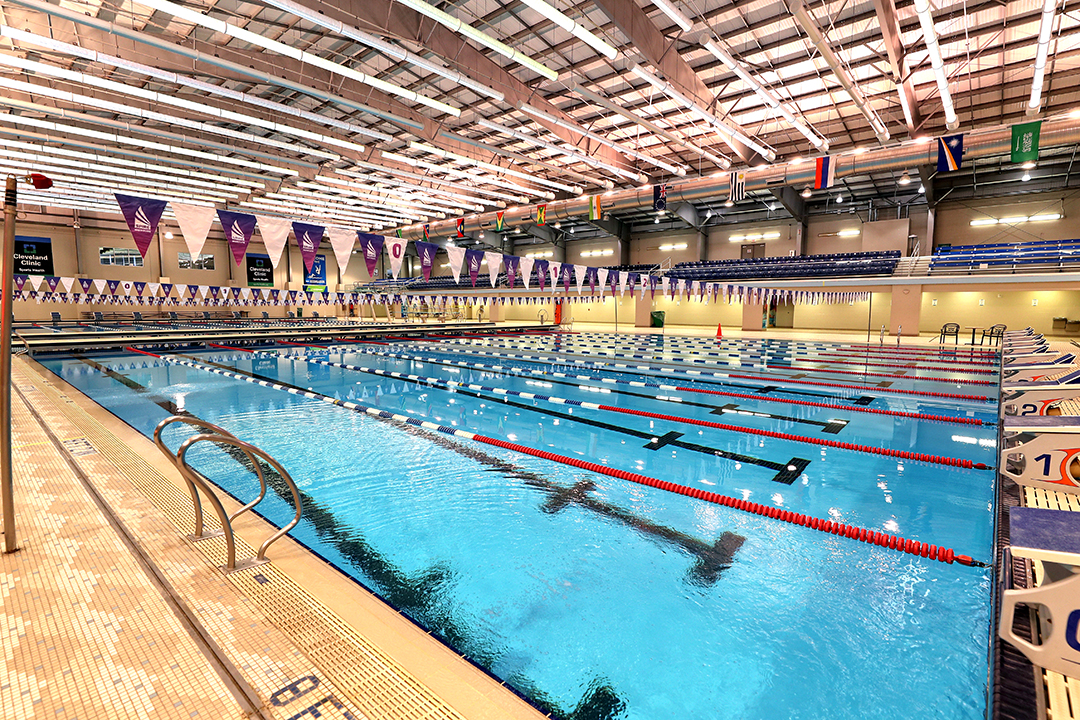 According to the Orange County Register, Todd Conrad, Coach of the Tesoro High School Girls Swim Team, has announced his resignation as he and his family are moving to Pennsylvania. Stock photo via spire

According to the Orange County Register, Todd Conrad, Coach of the Tesoro High School Girls Swim Team, has announced his resignation as he and his family are moving to Pennsylvania. Tesoro High School is located in Margarita, California, which is in Orange County. Conrad will become the new head age group coach for the Upper Main Line YMCA (UMLY) in Berwyn, Pennsylvania, a suburb of Philadelphia.

The UMLY Swim Team, which has been in existence since 1971, has had swimmers qualify for and compete in nine of the last 10 U.S. Olympic Trial meets. In addition, Lou Petto, UMLY’s head coach, was a member the American 2016 Paralympic Games Coaching staff. UMLY is part of the Middle Atlantic Local Swimming Committee (LSC) and is a USA Swimming Silver Medal club.

Among recent notable UMLY swimmers is Brendan Burns, now swimming for Indiana University.  While training with UMLY and representing Conestoga High School, Burns won three-straight state championships in both the 100 back and 100 butterfly.  In addition, he holds every Conestoga High School record except the 100 breaststroke.  While representing UMLY, among many notable achievements, Burns swam two perfect YMCA National meets, winning all four of his individual events both times. He holds the YMCA National Record in both the 100 yard fly (46.10) and 200 yard fly (1:42.22), both done at the 2019 championships.

Conrad, who is married with two young sons, said of his move from California to Pennsylvania, “It was a hard decision, but it’s the right move for the family.”

Conrad led the Tesoro girls for eight years, winning six South Coast League titles in the past six seasons. The Tesoro Titan girls also finished second at each of the past three CIF-SS Division 1 championships. At Tesoro, Conrad coached standout junior Katelyn Crom, among many others.

Conrad was named Coach of the Year in 2018 by the Orange County Register.

Congratulations, Todd! Todd coached both my kids and they adore him. Great coach and role model. After Coto, Todd worked with Mark Schubert as GM of Mission Viejo Nadadores.

PA doesn’t have any stupidly nice pools, but SPIRE is the closest one.

He is right, will be a much better move for his family.