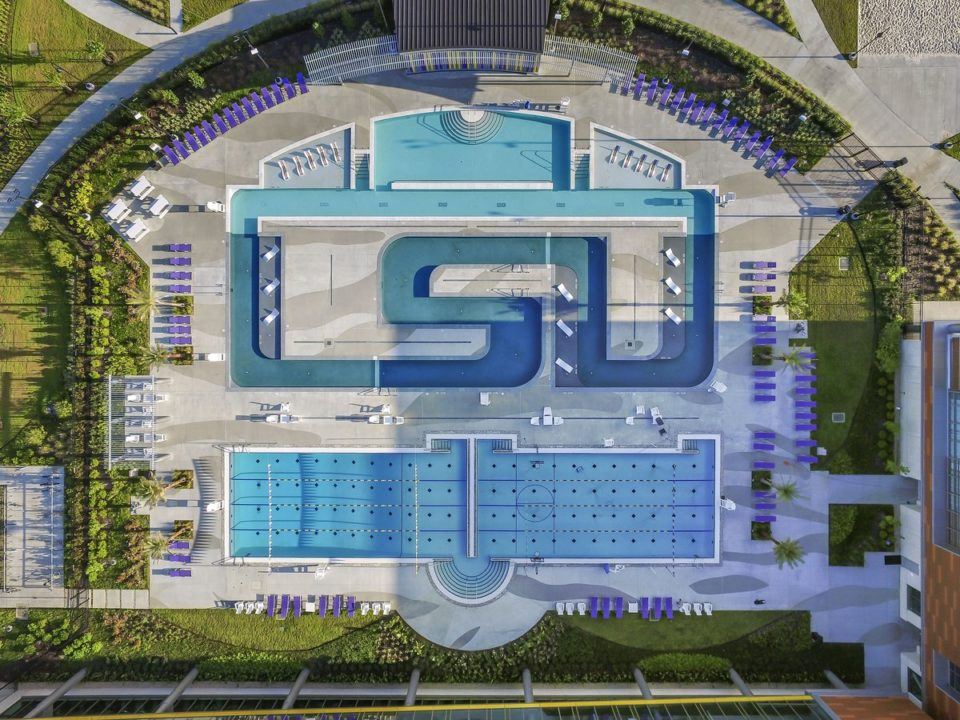 Caroline Maxvill has been hired by LSU. Stock photo via LSU

The LSU Tigers have hired Caroline Maxvill as their new assistant coach, leaving her post at Miami (FL) where she spent three years.

“Our staff is excited to have Caroline join us soon.  Through the interview process it was clear that this was a position she was excited for and wanted to have. She brings a great background of swimming under LSU alum Steve Bultman where he has a number of former athletes as coaches as well.   With her experience at TCU and more recently at Miami we like what she brings to us with Recruiting experience and coaching.”

Hired by Miami in 2015, Maxvill previously spent two seasons as a graduate assistant coach with TCU, beginning in 2013. Prior to that, she was an assistant coach at Athens (Texas) High School.

Before beginning her coaching career, Maxvill swam collegiately with Texas A&M, a current conference rival of LSU. She was a four-year letterwinner with the Aggies, helping lead A&M to two Big 12 titles (2008, 2010) and was an Academic All-American in 2010. She was also a  Texas High School State Champion in the 100 breaststroke (4A – small schools) in 2007.

Nice move for Caroline and LSU – all class!