Cal Baptist Transitioning to Division I in 2018 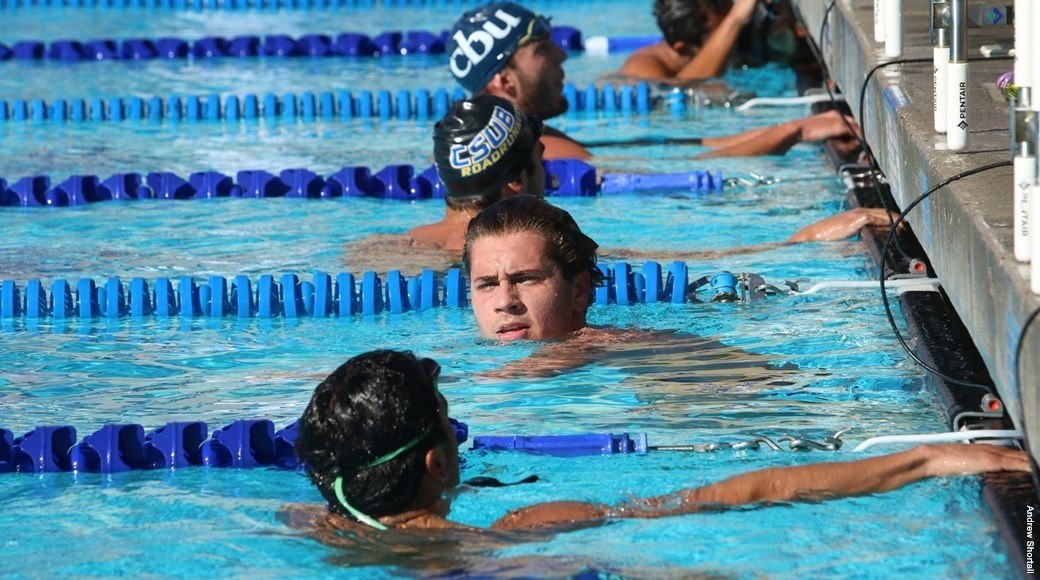 The California Baptist University Athletics program will make the jump from Division II to Division I starting in July, 2018. Current photo via Cal Baptist Athletics

The California Baptist University Lancers will join the Western Athletic Conference (WAC) in 2018, meaning that they will be transitioning to NCAA Division I athletics. Cal Baptist will compete in the WAC most notably in the swimming world with schools like Northern Arizona and Air Force. This change comes after the Lancers cut their men’s volleyball program early this week.

This move comes after Cal Baptist just recently became a member of the NCAA in 2012. They moved from the National Associate of Intercollegiate Athletics (NAIA) to NCAA Division II. Cal Baptist is currently in the NCAA Division II as a member of the Pacific West Conference. In swimming, the Lancers compete in the Rocky Mountain Athletic Conference. The Cal Baptist men finished 2nd at their conference championships this year and the women won the conference championship. One of the universities that is currently in the WAC, Grand Canyon, began their transition from Division II to division I in 2013-2014. Grand Canyon made the same move that Cal Baptist will make, from the Pacific West Conference to the WAC. Teams that move from Division II to Division I must go through a four year probationary period before they are official members. During that probationary period, they cannot compete in the NCAA championship meet. Grand Canyon will be eligible for post season play in their sports starting this coming fall. Cal Baptist’s probationary period will end in 2022.

The Lancers don’t currently have a football team, which means that they won’t give out the 85 scholarships that are allotted to fully funded Division I football programs.

With regard to the University’s excitement about their move to Division I, CBU president Dr. Ronald L. Ellis states, “We are honored to join the Western Athletic Conference and to advance CBU to NCAA Division I, the pinnacle of intercollegiate athletics.“ Dr. Horace Mitchell, President of Cal State, Bakersfield and Chairman of the WAC Board of Directors make it abundantly clear that Ellis made a strong case as to why Cal Baptist should be a part of this Division I conference. The Cal Baptist student body has been growing rapidly in recent years. In 2015, they passed their enrollment total goal for 2020, with 8541 students enrolled that fall. In 2016, they eclipsed the 9000 student mark. but they will be one of the smaller schools in the WAC. The largest student body in the conference belongs to Utah Valley University with north of 30,000 students. The largest university with a swimming and diving program is Grand Canyon University, who have an enrollment total of 18,000.

The California Baptist Lancers will continue to compete in the Rocky Mountain Athletic Conference for swimming through the 2017-2018 season but will move officially to the Western Athletic Conference in July of next year. For the Lancer men, Scott Tolman won freshman of the year honors in the conference. Tolman broke the pool record at their conference championships and won the 200 breast in 1:59.11. Season highlights for the women include a 14th place finish at NCAA Division II Championships from junior Christie Halverson. Halverson was All-American Honorable Mention and helped the Lancer women finish 14th overall at the championships. The defending champions in the WAC are Northern Arizona for the women and Air Force for the men.

It reads accurately as written, because the “they are official members and can compete in postseason competitions” is the same clause. I’ll rewrite so its clearer to you, however.