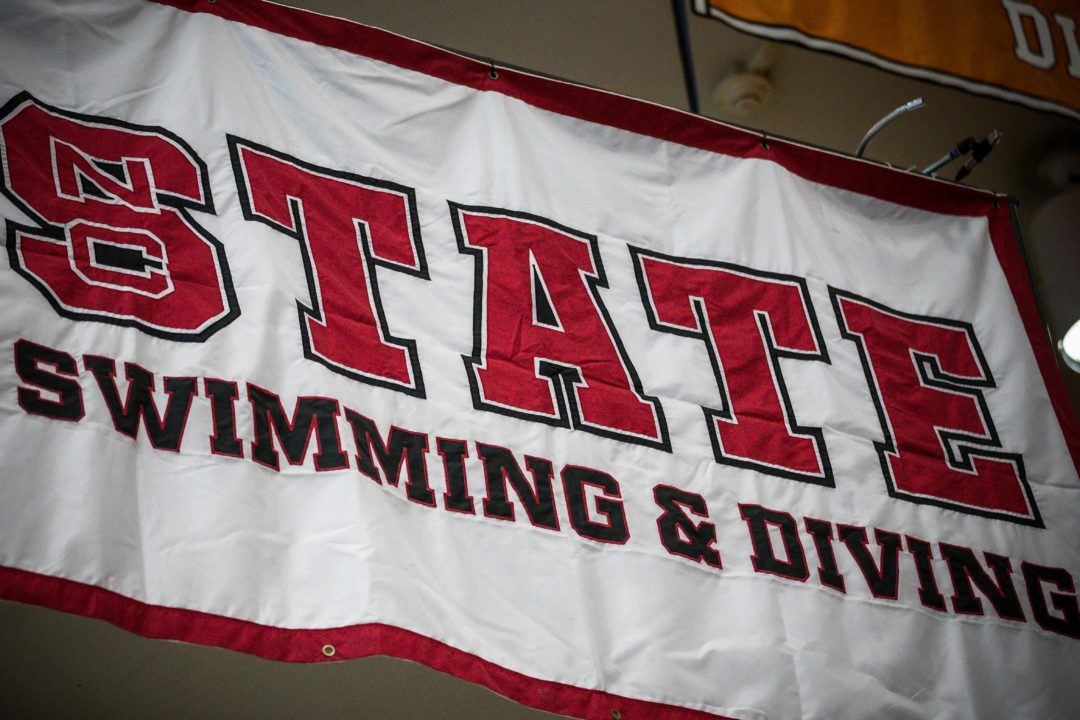 Kentucky's Isabella Gati had a massive swim in the women's 100 fly, winning the event by just under a second. Stock photo via Jack Spitser/Spitser Photography

Kentucky’s Isabella Gati had a massive swim in the women’s 100 fly, winning the event by just under a second. More importantly, Gati touched the wall in 59.56, breaking the 1:00 mark for the first time in her career. Her previous best sat at 1:00.36 from 2017.