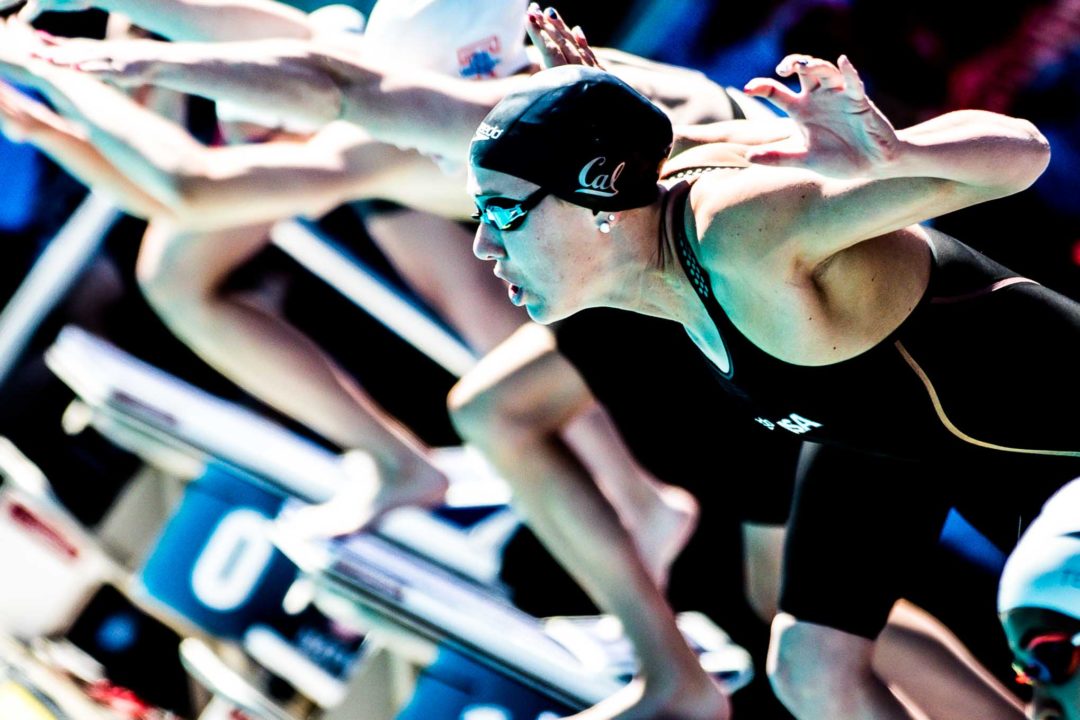 Chris Voelz, Executive Director of THE Collegiate Women Sports Awards (CWSA) announced today that Tennessee’s Erika Brown, Michigan’s Maggie MacNeil, Wisconsin’s Beata Nelson, and Cal’s Abbey Weitzeil have been named the four finalists for the Class of 2020 Honda Sport Award for Swimming & Diving. The award honors the best female swimmer or diver of the preceding NCAA season, and the nominees are chosen by a panel of coaches from the CSCAA.

The winner will move on to contend with the winners of the 11 other sports for Collegiate Woman Athlete of the Year and the Honda Cup, which has been won by a swimmer in three of the last five years. Missy Franklin won in 2015, and then former Stanford teammates Katie Ledecky and Simone Manuel went back-to-back in 2017 and 2018.

The cancellation of the 2020 NCAA Division I Women’s Swimming and Diving Championships, due to the coronavirus pandemic, affected the nomination process for this year’s Honda Sport Award. The CWSA explained in its press release:

The CWSA added it “will be announcing the winter honorees, the 2020 Inspiration Award finalists and winner and will announce the status of the 2020 event as those details become clearer.”

Accomplishments of this year’s nominees:

based strictly off what they did this season, I would give it to Weitzeil. 20.90.