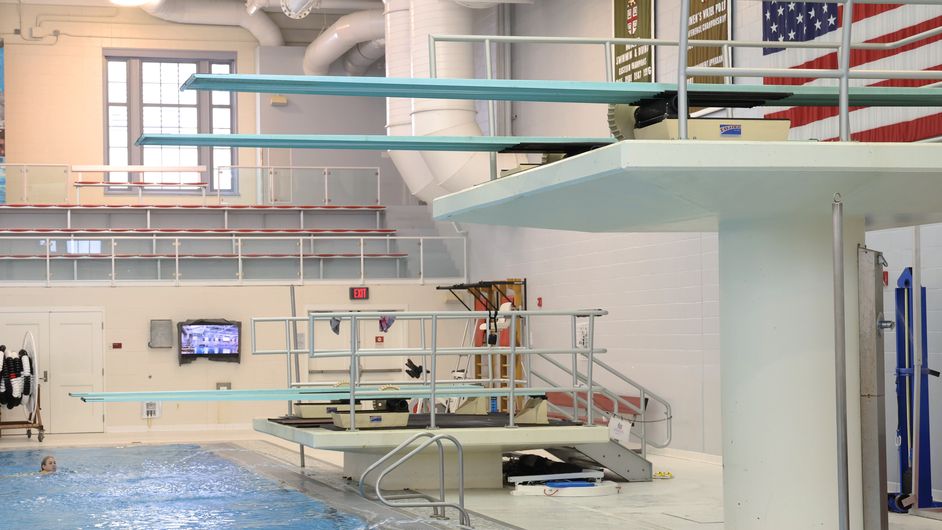 McCrory won a bronze medal in the 2012 Olympic Games in the 10-meter synchronized event and finished ninth individually in the 10-meter. Current photo via Brown Athletics

PROVIDENCE, R.I. – Brown swimming and diving has announced the hiring of Nick McCrory as a new volunteer diving coach. McCrory joins Brown after a successful career as diver for Team USA.

“We are so excited to welcome Nick McCrory to the Brown coaching staff,” said Diving Coach Agnes Miller. “Nick’s years of National and Olympic level experience position him as a phenomenal role model for the entire team and an invaluable resource for our divers.”

In national competitions, McCrory is a six-time national champion and won the 10-meter at both the 2018 Kaiser Permanente National Championships and 2011 AT&T National Diving Championships.

Originally from Chapel Hill, N.C., McCrory excelled in his collegiate career at Duke, winning NCAA titles on platform all four years. As a Blue Devil, McCrory earned 11 All-America honors, was a 10-time ACC champion, four-time ACC Male Diver of the Year and ACC Men’s Swimming and Diving Freshman of the Year.

From watching Ivies last year I wasn’t sure Brown had a diving team.