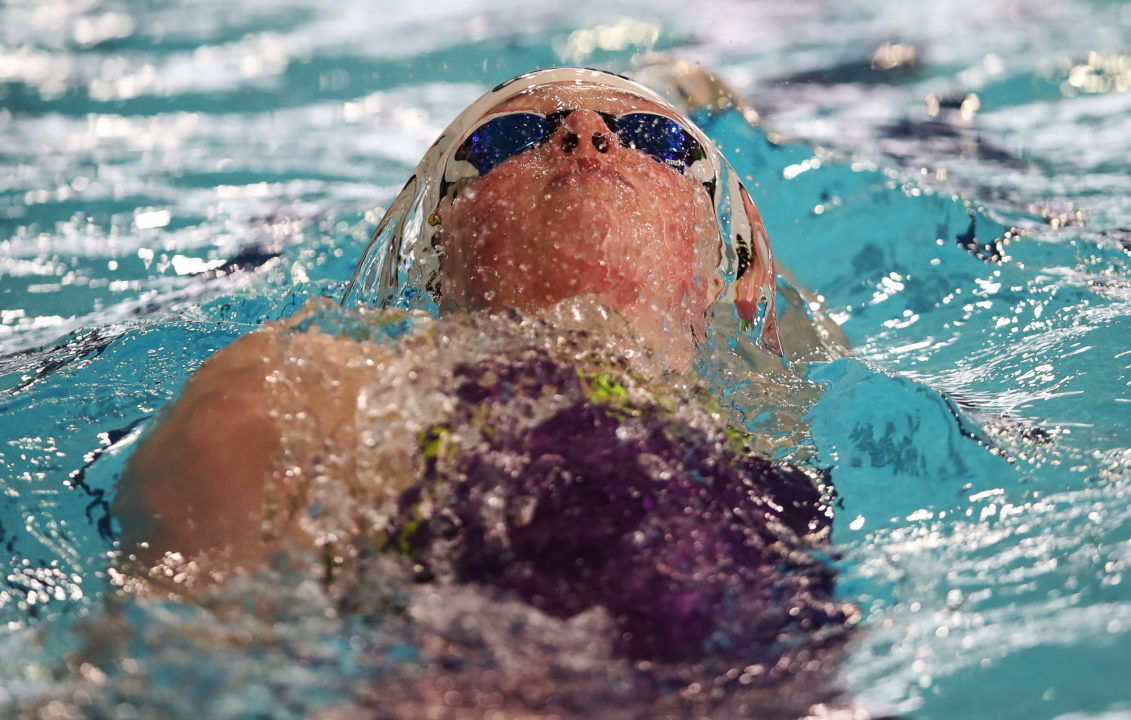 Hannah Miley, Kieran Bird, David Cumberlidge and more were in action in Glasgow for day 3 of the British Summer Championships. Archive photo via Ian MacNicol for Scottish Swimming

Bird hit the wall tonight in a time of 15:24.27, narrowly touching out Bath’s Tom Derbyshire who finished with the silver in 15:24.61. For the former, tonight’s outing checks-in as a new personal best, beating his 15:28.92 put up at this year’s British Championships.

The women’s 200m fly for 15-year-olds saw Isabelle Goodwin reach the podium in a time of 2:16.80. The teen’s previous personal best entering this meet was represented by the 2:19.27, so the City of Leeds swimmer raced to a huge lifetime best this evening.

The 2019 Europen Junior Champion in the men’s 100m freestyle was in the water, as Royal Wolverhampton’s Matthew Richards took the men’s 100m free in 50.39. The teen took the title in Kazan in a mark of 48.88 but turned things down a notch here to still beat the field by over a second.

The top 3 finishers in the men’s 19+ category of the 1oom free event were sub-50, led by Edinburgh’s David Cumberlidge. The 22-year-old produced a winning mark of 49.45, with Loughborough’s Alexander Bowen and Jack Thorpe of Edinburgh tieing in 49.88 for joint silver.

As a refresher, Cumberlidge won the men’s 50m free at this year’s World University Games, hitting his first-ever 22 second time of 21.97.