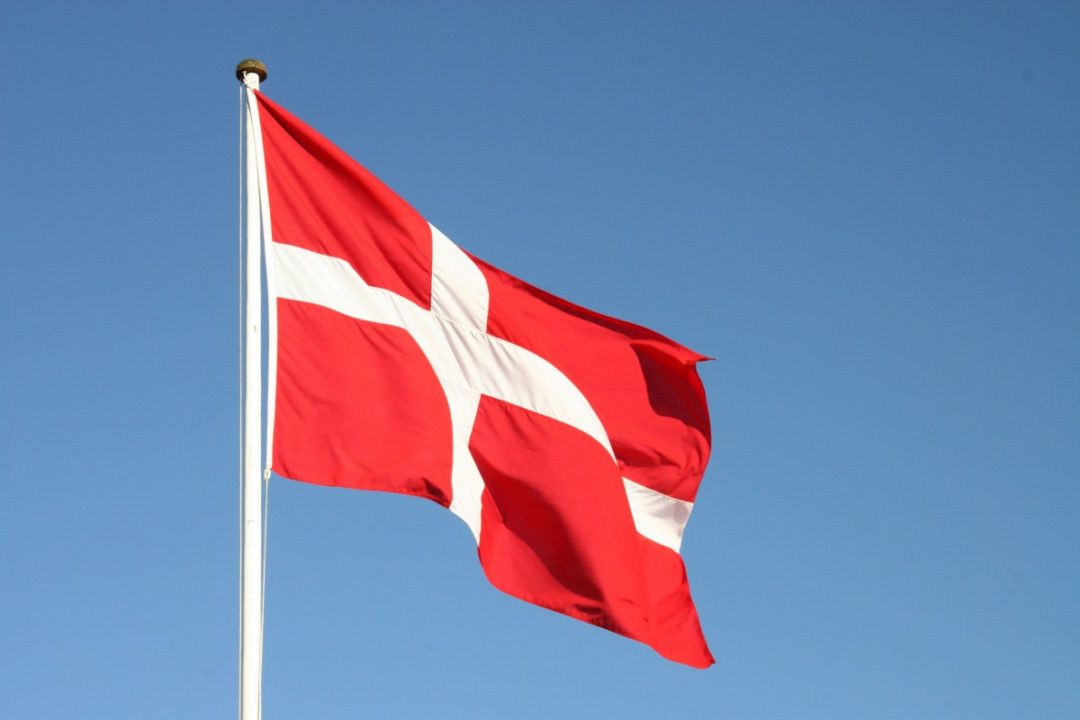 Following up on his groundbreaking performance yesterday in the men's 100m breaststroke, Tobias Bjerg kept the momentum going with another Danish National Record in the heats of the men's 50m. Stock photo via StockImages

Following up on his groundbreaking performance yesterday in the men’s 100m breaststroke, Tobias Bjerg kept the momentum going with another Danish National Record in the heats of the men’s 50m on the final day of the 2019 Danish Open.

Yesterday Bjerg blasted the first sub-minute 100m breaststroke in Danish swimming history, first hitting a big-time 59.17 in the morning, followed by a final gold-medal winning effort of 59.46 to solidify his spot on the Danish roster for this summer’s World championships in Gwangju, Korea. You can read more about his 59.17 eye-popping swim here.

Today in the heats of the men’s 50m breaststroke at this Danish Open, Bjerg powered his way to the top-seeded position in a time of 27.32, a time that hacks over .4 off of his previous personal best of 27.76 from 2018. His time this morning also easily outperforms the 27.84 he logged in Glasgow last year to rank 21st at the 2018 European Championships.

Bjerg still has the final yet tonight to do more damage in this event. In the meantime, he now ranks 12th in the world.