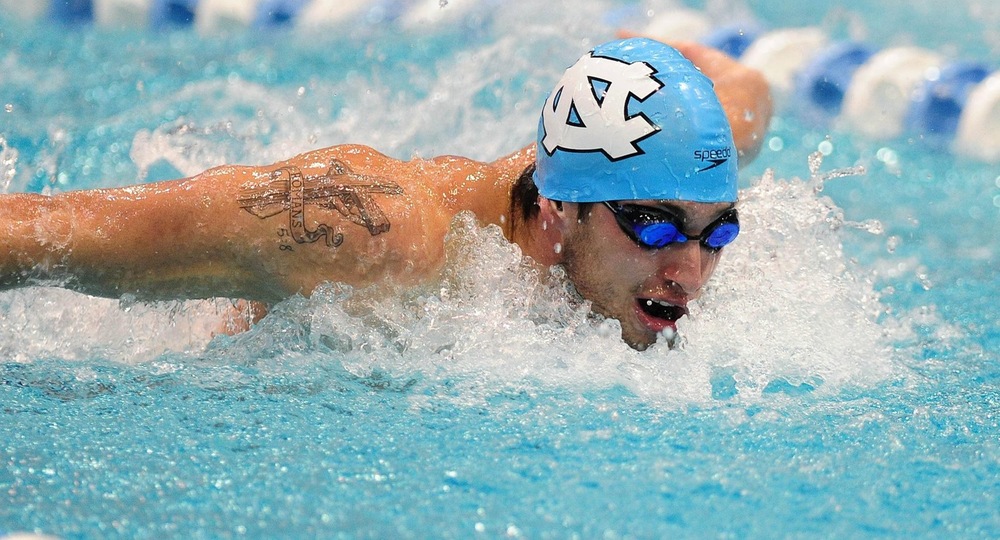 Colley, a former member of the United States national team, will begin his duties immediately.

“I feel lucky to announce Ben as the first addition as we look to surround our student-athletes with a ‘dream team’ staff,” Burandt said. “He brings an eagerness to learn, a desire to make an impact and a personality that our entire program is going to enjoy. I am confident his dedication to coaching, insights from his own swimming experiences and integrity will help lead our program to new horizons.”

Colley served as an assistant coach for the men’s and women’s programs at SUNY Cortland for the past two years while working on his Master’s degree. He helped as Red Dragon swimmers broke eight school records during the 2018-19 season, including Kelly Davey earning a pair of All-America honors at the NCAA Championships. The men’s and women’s programs each finished second and third in their nine-team conference in the past two seasons.

“I am very thankful to begin as an assistant coach here at Cleveland State,” Colley said. “I strongly believe in the vision that athletic director Scott Garrett and Coach Hannah have for our program here, and I cannot wait to get to work!”

Colley had a highly decorated athletic career. He was named to the U.S. national team in 2014 after his performance in the 200-meter butterfly (1:56.54) at the Phillips 66 National Championships.

Colley coached with Club Kick Start out of college and also has worked camps at Indiana, Michigan and Notre Dame.

“Ben has a very bright future in coaching,” Notre Dame head men’s and women’s swimming & diving coach Mike Litzinger said. “He has a very high swimming IQ, is not afraid to work hard and knows what it takes to operate on an elite level. He will be a great complement to Coach Burandt as she begins this new chapter of Cleveland State swimming & diving.”

Litzinger was the associate head coach at North Carolina when Colley competed at UNC and also has coached with the U.S. national team.

A native of Williamsburg, Va., Colley graduated from North Carolina with a degree in sport administration. He is expected to earn a Master’s degree in sport management from SUNY Cortland this fall.

Well done Coach Hannah. Looks like a great staff is coming together. Best wishes for the season ahead.

Welcome to The Land!

A fine hire. Ben will be a great asset to CSU.

Congratulations Ben! CSU has picked up an excellent coach!