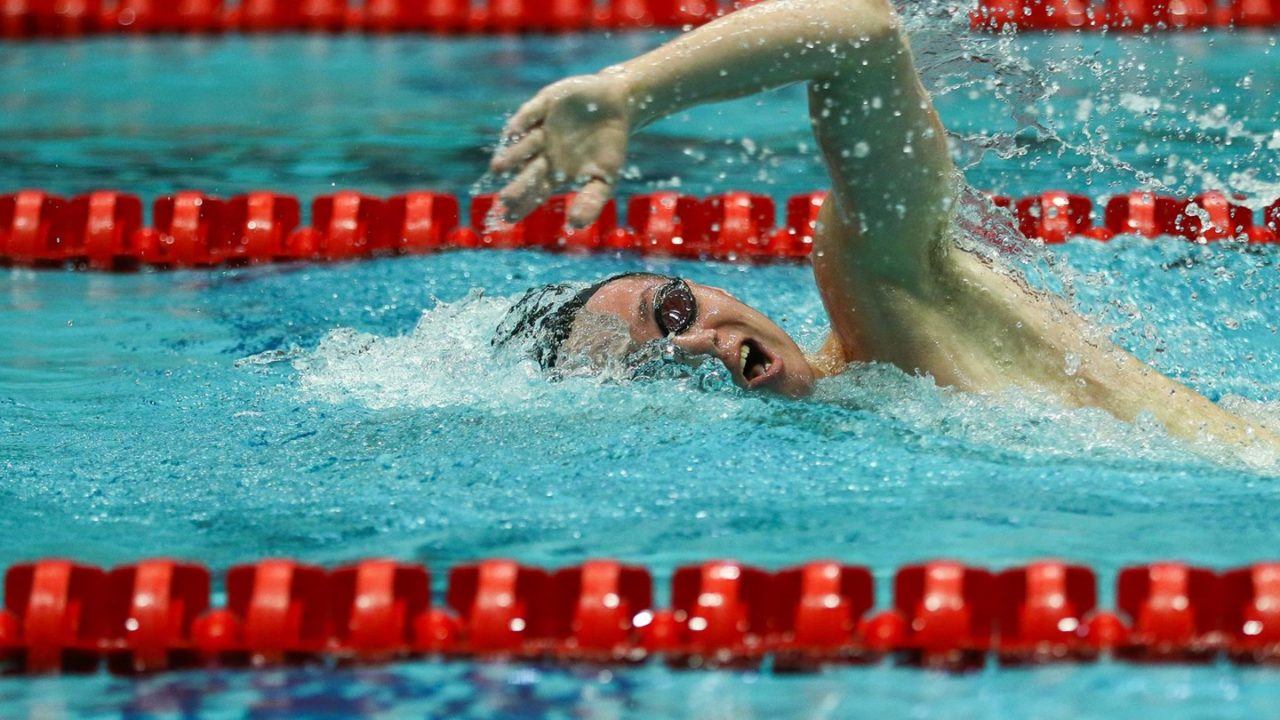 Athletes from Auburn, Georgia, South Carolina, Tennessee and Texas A&M were honored by the Southeastern Conference for their efforts last week. Current photo via Georgia Athletics

Haley Allen, Texas A&M
Texas A&M’s Haley Allen, a junior from Midland, Texas, won both springboard events in the wins over Houston and Vanderbilt. Allen placed first in both the 1-meter dive (312.83) and the 3-meter dive (339.83) in the last home meet of the season.

Women’s Co-Freshmen of the Week

Texas A&M’s Emma Carlton, a freshman from Mount Vernon, Wash., posted two individual wins and was a part of two winning relays in the wins over Houston and Vanderbilt. Carlton won the 50-yard freestyle (22.39) and the 100-yard butterfly (54.46), earning her first individual wins during her rookie campaign. She was also part of the first-place 400-yard medley relay and the 200-yard freestyle relay.

Auburn’s worst decision in program history was hiring Taylor. All downhill ever since. Fire him and get a real coach! Auburn swimming has become an embarrassment!