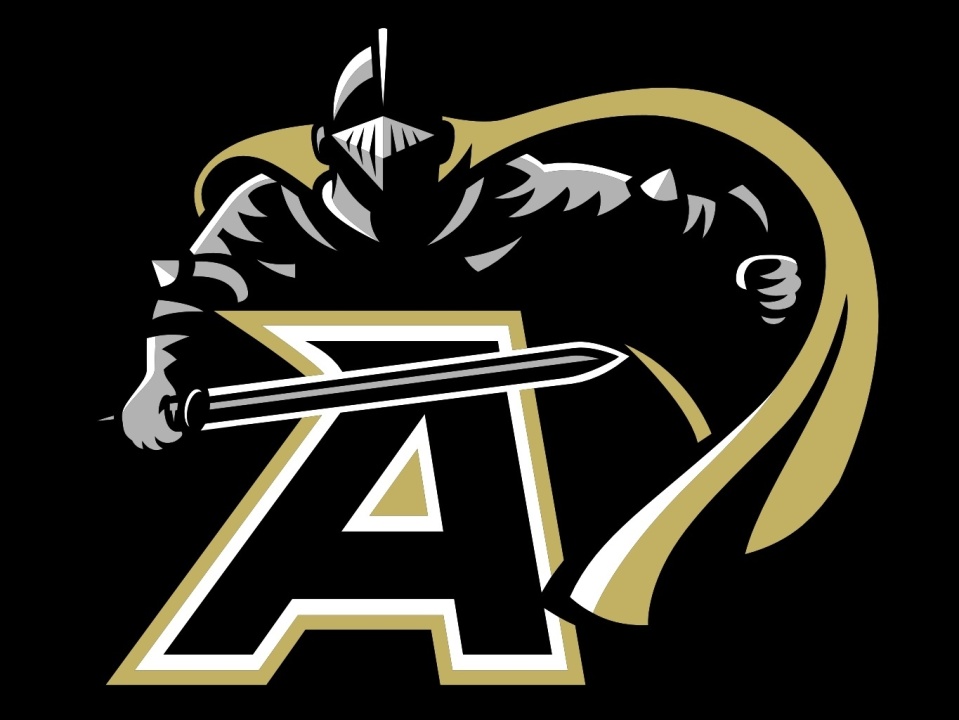 This article is based on a release from the Army Black Knights  On an ordinary training day the Army men’s...

On an ordinary training day the Army men’s and women’s swim and dive team took extraordinary measures to honor 1937 team captain Lt. Col. Kelley B. Lemmon, Jr., who was awarded the Distinguished Service Cross due to his heroism, with a special challenge which simulated his battle experience.

“I really believe that so much that we do, not limited to the experience today, will influence the cadets. Having the opportunity to experience challenging and stressful leadership environments will serve them very well as leaders so we are always looking for ways to compliment their leadership training while accomplishing our objectives of swimming fast and winning,” coach Mickey Wender said

After the Americans and French liberated Paris from the Nazis in World War II, Lt. Col. Kelley B. Lemmon, the commanding officer, and his men were moving south along the Seine River trying to expand the Allies control past Paris. It was on the banks near Fountainebleau where Lemmon’s troops came under attack and the outlook seemed dismal.

At that moment Lemmon looked back to his West Point roots for the only possible way to survive, by swimming. However, instead of just saving himself he utilized his skills to help save countless others. Lemmon swam across the Seine under heavy fire to five rowboats on the opposite bank. He towed the five rowboats back to his men, many of them injured, and helped transfer them to a safer banks up the river until more help arrived.

He was awarded the Distinguished Service Cross for extraordinary heroism in connection with military operations against an armed enemy on Aug. 23, 1994 in the vicinity of Fountainebleau, France.

“Kelley Lemmon’s story is really significant and I think it meant a lot to the team having a former swimmer accomplish such an amazing feat. It is so impressive how under fire he was able to swim across to get the boats and bring them back to save his platoon and then just continue mission,” men’s captain Matt Kane said.

To honor Lemmon’s heroism the swim and dive coaching staff created the Kelley Lemmon Challenge. The team was split into eight groups and mimicked Lemmon’s heroic acts. While half the team was pulling each other across Lake Popolopen via rowboat under water-gun fire and large jet ski waves, the other half was doing a fitness challenge on land to show support by fire and emulated the soldiers who covered Lemmon during his dangerous swim.

Click here to see a video of the team doing the Kelley Lemmon Challenge.

“Meeting Kelley Lemmon was the beginning of putting something like this together. We are always looking for fun ways to train the team and to honor the sacrifices of the people that have come before, and we thought this was a nice way to do that. It was nice to do some open water swimming and have fun together as a team while giving them a sense of what Lemmon did on Aug. 23, 1944,” coach Wender said.

Sure is different but of course that is the uniqueness of all academy teams history of athletes because of commitment to Service after graduation. One of West Points swimmers was an astronaut and of course Capt. Paul “Buddy” Bucha Medal of Honer recipient from Vietnam Nam. I’m sure they have a whole list.