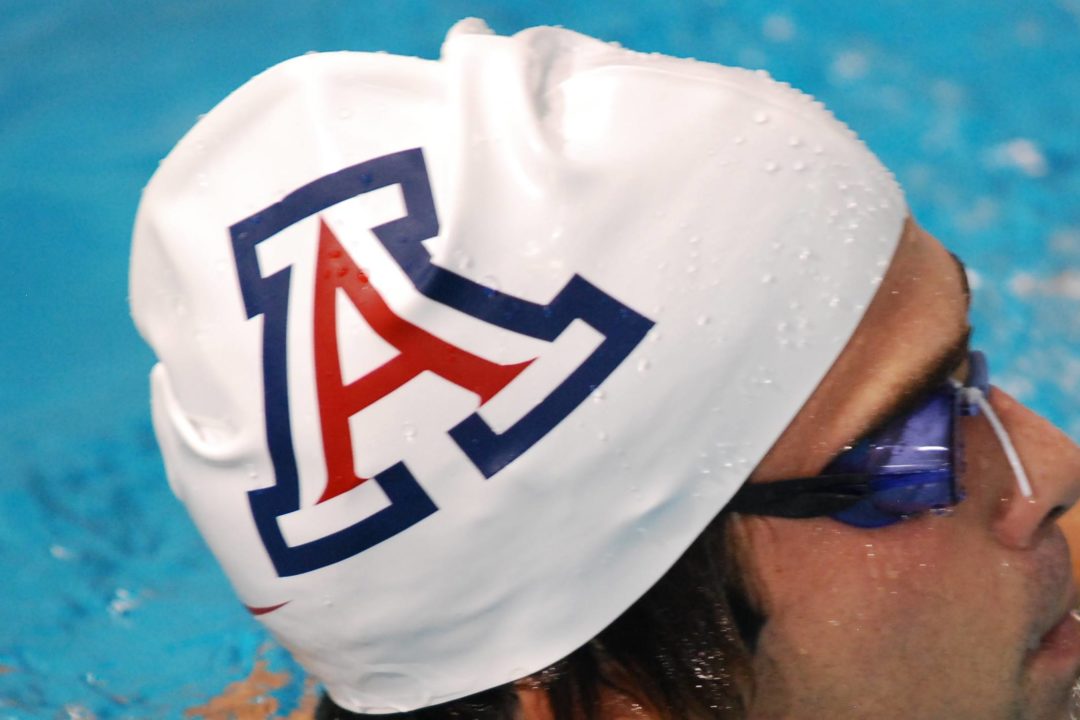 The Arizona Wildcats have picked up another verbal commitment, this time on the women's side from Oregon-based sprinter Jamie Stone. Stock photo via Janna Schulze/SwimSwam.com

The Arizona Wildcats have picked up another verbal commitment, this time on the women’s side from Oregon-based sprinter Jamie Stone. A swimmer for the Mount Hood Aquatics team, Stone is an Oregon 6A State Champion in the 50 and 100 yard freestyles, and holds the Oregon Record in the 100 free. She also swam at this summer’s U.S. Olympic Trials, competing in the 50 and 100 meter free. Now a senior in high school, Stone will be joining the Wildcats as a freshman in the 2017-18 season. 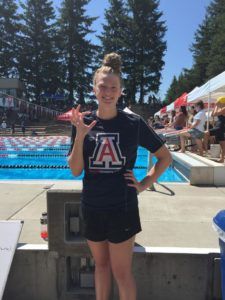 “I’m very excited about being able to represent the University of Arizona in the coming years, continuing my education and growing in my faith in Tucson, AZ,” said Stone. “The coaching staff and all the teammates we met at Junior Day in April helped convince me to become a member of the Wildcat family!!”

When Stone heads out to Tucson, she’ll team up with now-sophomores Annie Ochitwa and Katrina Konopka, who were both on the free relays for the Wildcats and top 20 individually in the 50 at NCAAs, as well as their relay teammate, junior Paige Kremer. She’ll also have transfer Morgan Ginnis as a training partner, who will also be starting with the Wildcats in the upcoming 2016-17 season.

She’s going to be great. Cant wait to spend the next four years of my life with my best friend!! #BEARDOWN #JAMIE>GABAS