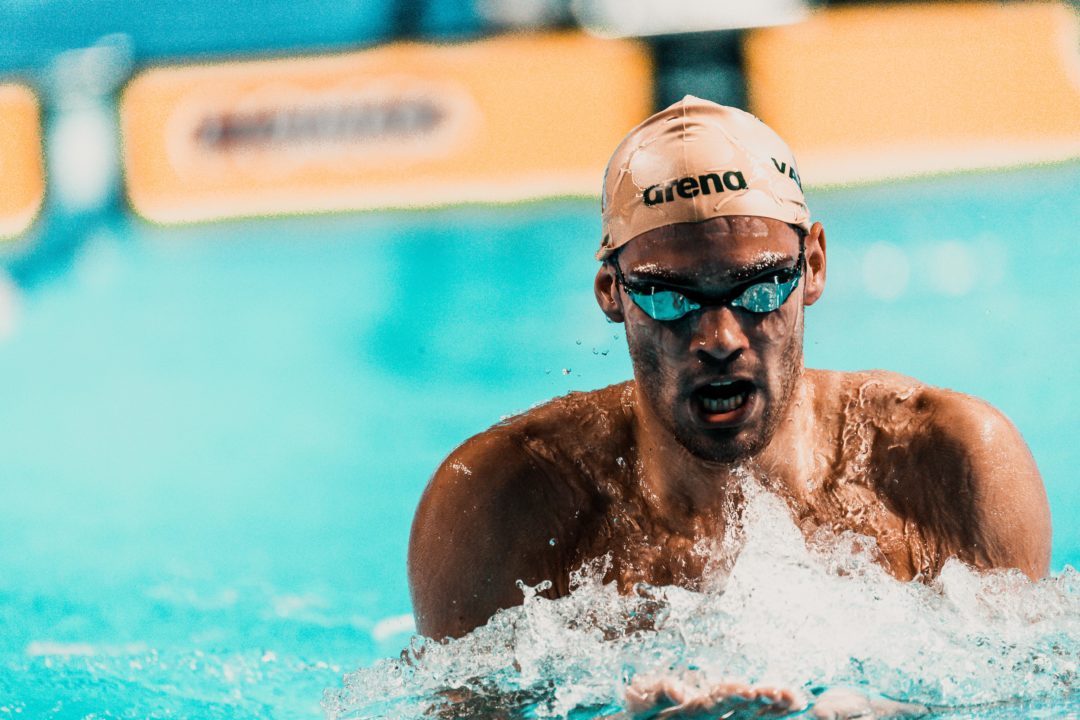 As we saw, the Londor Roar drastically changed their lineup for this meet, with Adam Peaty absent and Alia Atkinson sitting out of the Breaststroke skins Current photo via Mike Lewis/Ola Vista Photography

It’s another ISL record here, as Dressel takes seven-tenths off his season-best. The time cracks the American record, held by Ryan Lochte from 2012, and it also moves Dressel to #2 all-time in the event behind only world record-holder Vladimir Morozov.

Dressel has yet to lose a 100 IM in the ISL across four meets this year. This time puts him almost a full second ahead of everyone in the ISL ranks, firing up some huge momentum into a postseason that should include all the major 100 IM competitors.

More good news for Cali: Cieslak’s second-place 51.36 also passes up Morozov in the ISL ranks, and Cali now has the top two 100 IMers in the entire league on the men’s side.

Dressel jackpotted five of his seven competitors, very nearly challenging for the biggest jackpot we’ve ever seen in ISL competition. The points haul boosts Cali back out to a 46-point lead over LA.