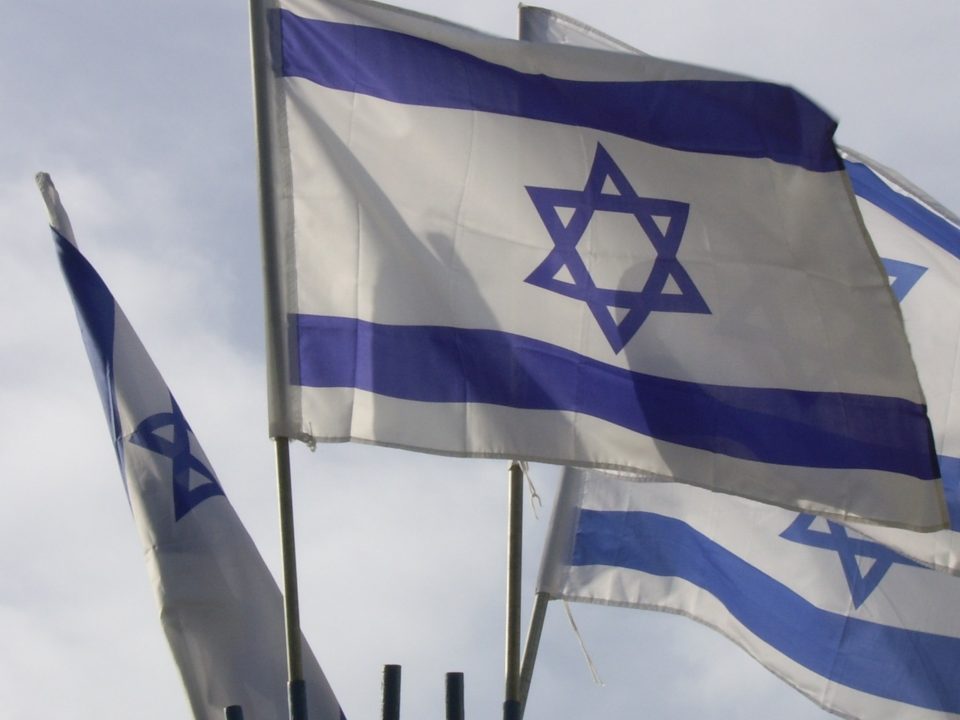 The 15-year old phenom won 2 of her 3 races on Wednesday, with the only loss being to American Kendyl Stewart in the 50 fly.

Israel’s newest phenom, 15-year old Anastasia Gorbenko, didn’t break any senior National Records to start her meet at the 2019 Israel Cup, but she did snag another National Age Group Record (of which she owns many).

In prelims of the women’s 50 meter breaststroke, she swam a 32.18, which set the new National Age Record for 16-year olds (based on year of birth, not date) in Israel. That broke the old record of 32.41, which had stood for more than a decade: since 2008.

Gorbenko also swam the 50 fly, where she was the top Israeli swimmer in 27.07 and finished behind only American Kendyl Stewart (26.64); and the 200 IM, where she swam an unchallenged 2:14.08 for the title. That 200 IM is one of the 3 events in which Stewart broke Israeli records at the Golden Tour stop in Marseille, France. There, she swam a 2:12.54. This final was expected to give her a chance to race one of the world’s best, Kathleen Baker, but Baker scratched the race before prelims.

She wasn’t the only talented young Israeli swimmer in action at the meet. Beki Pozdner from Hapoel Bat Yam cleared, in one swim, National Age Records for 3 ages in the 400 free. Her 4:19.67 was faster than any other 18 & under in Israeli history had been, and she only turns 15 this year. With that swim, she was awarded the records for 15s, 16s, and 17s. While she was under the old 18s record, she didn’t receive recognition for that mark. That’s because 18-year old Gali Zilberberg won the race in an even faster time: 4:18.97.