Africa: El-Kamash Hits 2nd Egyptian Record In As Many Days 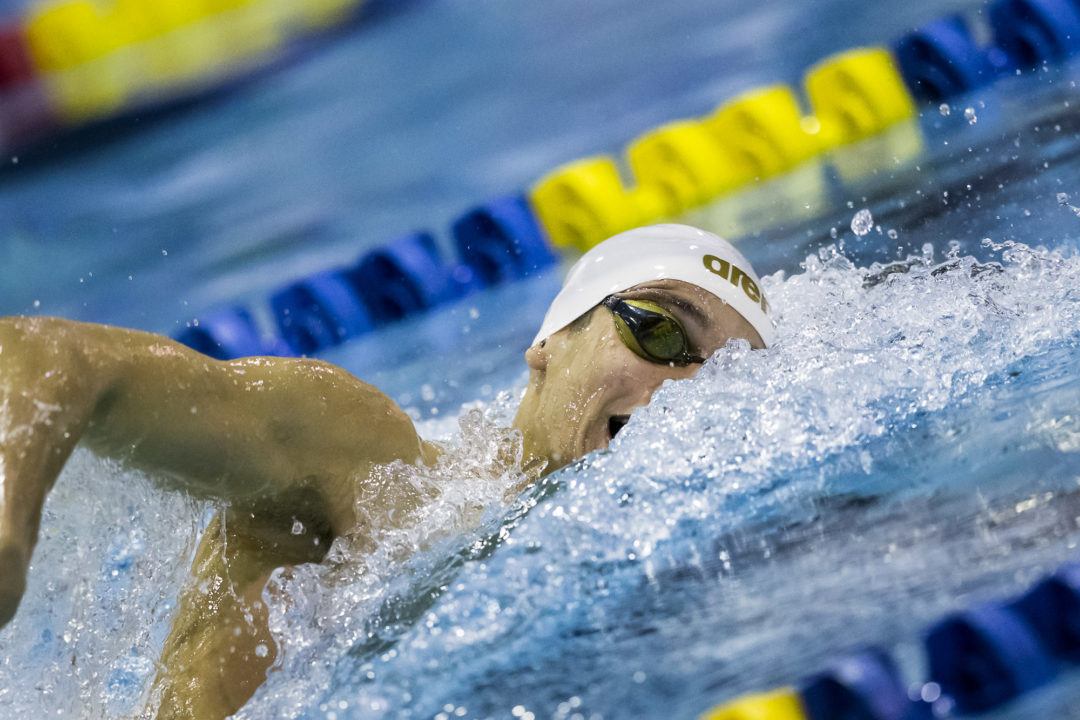 Marwan el-Kamash has Egypt in unfamiliar territory as the most successful African nation at the 2017 World Championships. Archive photo via Tim Binning/TheSwimPictures.com

Marwan el-Kamash has Egypt in unfamiliar territory as the most successful African nation at the 2017 World Championships.

That title has typically belonged to South Africa, a nation not always deep, but usually boasting a handful of medal contenders and finalists and occasionally a stellar relay or two. But a pair of key scratches from South Africa’s top two swimmers (Cameron van der Burgh in yesterday’s 100 breast and Chad le Clos in today’s 200 free) have opened the door to Egypt.

El-Kamash has taken advantage, setting new Egyptian records in the 200 and 400 freestyles. He was heartbreakingly 9th in yesterday’s 400 free heats, but today got his shot at a night swim with a tie for 16th in the 200. His potential swim-off opponent, Austria’s Felix Aubock, elected to defer the spot to El-Kamash, preventing a swim-off and making El-Kamash one of Africa’s first semifinalists of the 2017 World Champs.

His partner in that role was South Africa’s Myles Brown, who was 13th out of heats. In semis, Brown was 14th and El-Kamash 16th, so Africa is still waiting for its first finalist of the meet. The wait won’t be long, though, as 2012 Olympic champ le Clos is set to swim the 200 fly tomorrow morning.

Though we can’t say for certain that we caught every record (and though many nations don’t have well-maintained databases of their official national records), here’s a look at all the national records we found in day 1’s prelims and finals sessions. If you find one we missed, let us know and we’ll work to verify it.

Africa is still awaiting its first finalist, but did have two semifinalists on day 2: