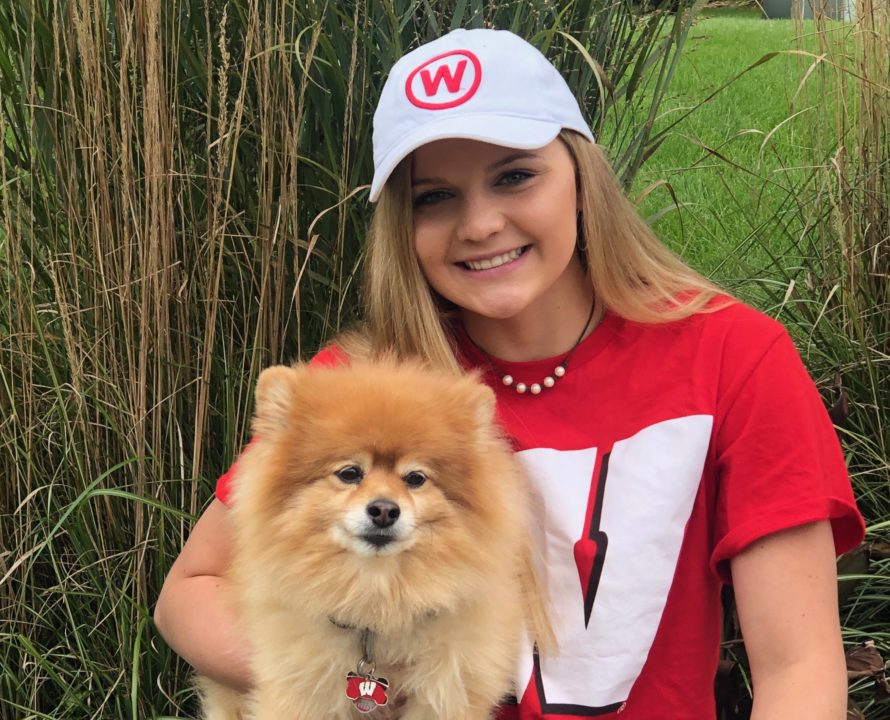 As part of the Wisconsin girls’ high school swimming & diving season gets underway, with some schools and districts still opting to take advantage of the split season, there have already been some high-profile dual meets early on in the calendar.

With neither team graduating many points from last year’s team, both are shooting for a top 5 finish again this season, in whatever format the state championship meet might take.

Last Thursday, the Arrowhead varsity came out on top by a margin of 119-67, though it was Waukesha South senior Abby Carlson who had the highlight swim of the day.

Carlson, the defending state champion in the 200 free and defending state runner-up in the 500 free, swam a 4:53.12 to win in the dual meet. That puts her almost 18 seconds ahead of Brookfield East senior Reilly Tiltmann, another highly-ranked recruit in the class of 2020, for the best time in the state so far this season.

Carlson, a University of Wisconsin commit, also swam and won the 200 free in 1:50.23, which is another state-leading time.

Her time in the 500 free is actually 4 seconds better than what her best time was when she committed to Wisconsin, and just missed her lifetime best of 4:52.7 done at Winter Juniors – West in December. Her best time in the 200 free is 1:48.14.

She missed a marquee showdown with Arrowhead senior Sydney Stoll, who is the only swimmer that beat Carlson at last year’s State Championship meet. Stoll instead opted to race the 200 IM (2:09.33) and 100 fly (58.47), both race which she won.

Stoll is a University of Illinois commit.

The 2020 Girls’ State Swimming & Diving Championships are currently scheduled for November 13 and 14. The location of that meet is still to be determined, after the University of Wisconsin closed its old pool and has delayed the opening of its new facility until “at least late 2020.”