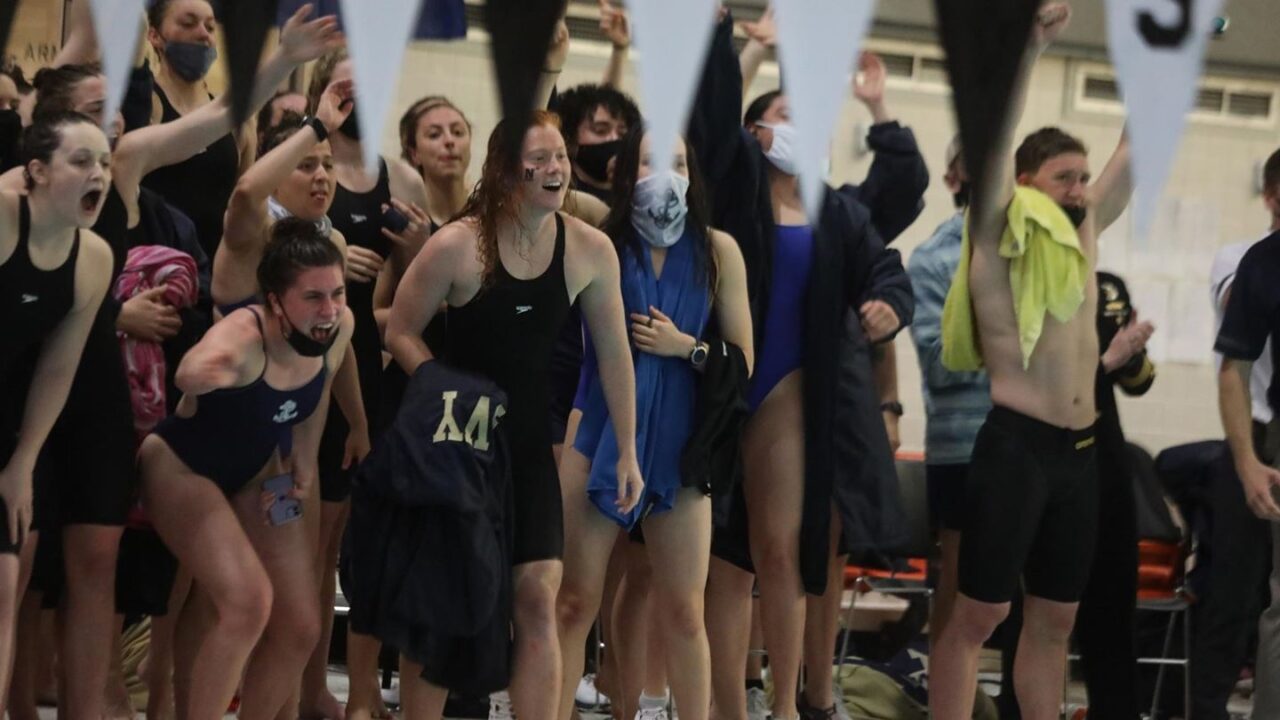 With the 18&U Spring Cup meets taking most of the spotlight for U.S. meets last week, smaller meets might have flown under the radar for some of our readers. Along with the 87 new U.S. Olympic Trials cuts achieved at the Spring Cup meets, 14 additional new Trials cuts were picked up at other meets, bringing the total number of new cuts to 100 for last week.

Navy hosted a last chance Olympic Trials qualifier last weekend, which was responsible for 10 Navy swimmers picking up new Trials cuts. 3 Swimmers picked up Wave II cuts. Rising senior Sydney Harrington, who has been an NCAA qualifier, roared to a new best time of 58.94 in the women’s 100 fly, coming in well under the Wave II standard. Notably, it took a 59.87 to make semifinals in the women’s 100 fly at the 2016 Olympic Trials, and 58.81 to make the final. Harrington’s time makes her the 23rd-fastest American in the event during the qualifying period for this year’s Trials.

Ethan Tack, another rising senior, also posted a Wave II cut, swimming a 2:02.79. Chris Bondarowicz, who was a senior this past season, swam a 2:14.37 in the men’s 200 breast, achieving a Wave II cut. Bondarowicz also swam hit a new Wave I cut in the 100 breast, where he finished in 1:02.64. Including the 7 men’s swimmers who hit Trials cuts this past weekend, Navy now has 18 men’s swimmers qualified for Trials.

You missed one Navy swimmer who also had cuts this past weekend:

Great journalistic integrity and transparency, keep up the good work

Thanks for looking into it! The last article had all the altitude stuff too, but it’s easy to overlook

That headline should say 3 Sandpiper swimmers…