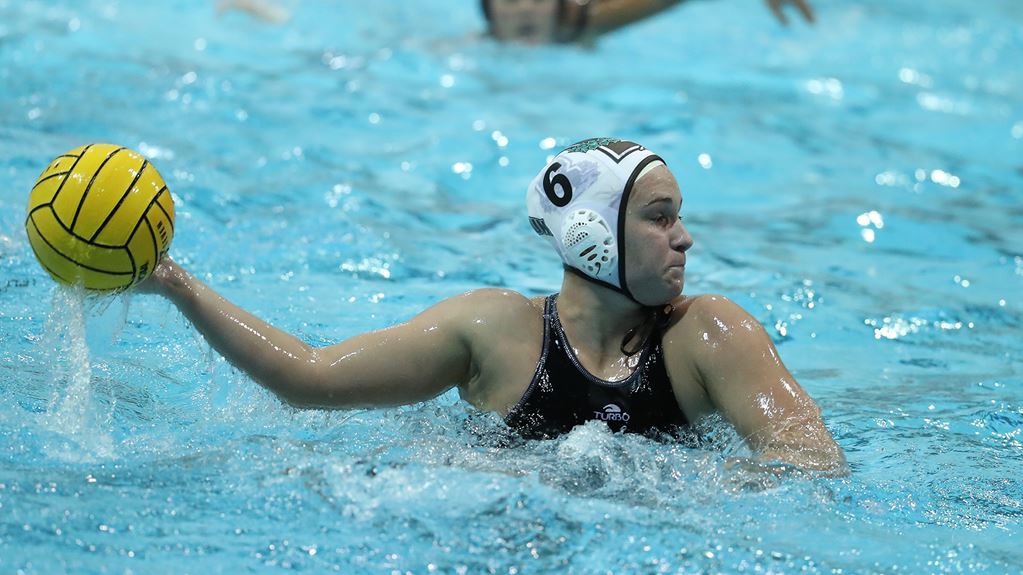 Of the 13 Week 13 contests involving a ranked team, just one resulted in an upset as Brown bested #22 Marist 6-4 in a non-conference battle. Meanwhile, #7 UC Irvine and Pomona-Pitzer claimed conference crowns with victories. Current photo via Brown Athletics

Of the 13 Week 13 contests involving a ranked team, just one resulted in an upset as Brown bested #22 Marist 6-4 in a non-conference battle.

The Bears scored two goals each in the third and fourth periods to move past Marist on Saturday. Lauren Burns made 10 saves for Brown, while Dagmara Czajka notched two goals and two assists to pace the offense.

The Anteaters claimed a share of the Big West title, their league record eighth crown, and the top seed in the conference tournament with a 10-7 win over #13 Long Beach State on Thursday, including four goals by Tara Prentice. Despite splitting the conference crown with Hawaii, UC Irvine earned the #1 seed in the Big West Championships via tiebreaker (head to head victory – a 7-6 win in Irvine on April 5).

The Sagehens capped SCIAC play at a perfect 14-0 with a pair of wins (over Chapman 12-6 and Claremont-Mudd-Scripps 8-5) to claim the #1 seed in the conference tournament. Four Pomona-Pitzer players notched two goals apiece in the win over Chapman, while three turned in multi-goal efforts vs. CMS.

The closest game of the week was a 9-8 decision that saw #2 USC creep past #3 UCLA on Saturday. The Trojans led by as many as four and buckled down down the stretch, holding off a five-goal surge by the Bruins down the stretch (two in the third period and three in the fourth). Paige Hauschild scored four goals, including the 100th of her career, to lead USC. Goalkeeper Amanda Longan made 12 saves for the Trojans, while Carlee Kapana did the same for the Bruins.

The MPSF’s top seed, #1 Stanford, meanwhile, wrapped the regular season with victories over #19 UC Davis (24-8) and #20 San Jose State (22-4). Hannah Shabb, Aria Fischer and Makenzie Fischer poured in four goals apiece vs. the Aggies. Makenzie Fischer and Ryann Neushul put in four each to lead 10 scorers against the Spartans.

Week 14 play kicks off on Friday with six of the seven conference tournaments. The MAAC joins the action on Saturday.