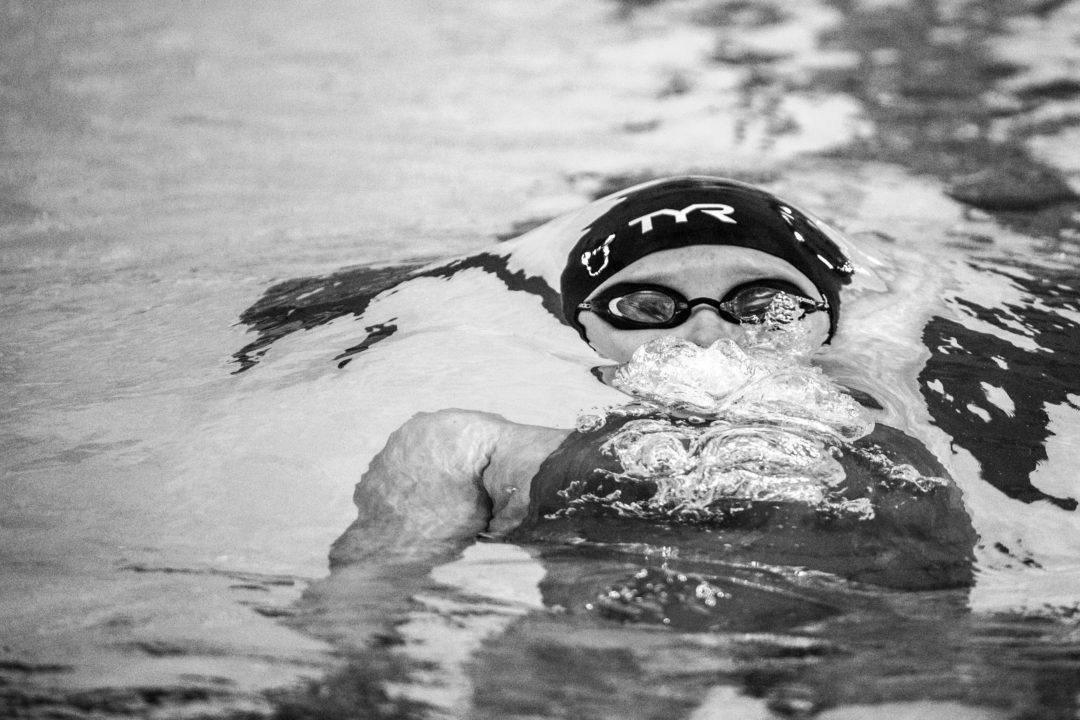 If your kids are on their cell phones before they say good morning to you, or you see your family sitting at the dinner table texting and checking out social media, maybe it’s time to take action. Current photo via Mike Lewis/Ola Vista Photography

Remember the days before kids had cell phones at swim meets? Our kids would sit under the pop-up tents, laughing and playing games like speed or Catch Phrase. A few years later, they sat under the same tent, chilling with their phones, not talking to each other. What happened?

If your kids are on their cell phones before they say good morning to you, or you see your family sitting at the dinner table texting and checking out social media, maybe it’s time to take action. Problems with social media and our cell phones extend beyond our children. It was a wake up call for me to hear, “Hey, Mom, put your phone down! I’m here and want to be with you.”

Here are a few thoughts about social media and smart phones:

Checking our number of likes, texts, etc. gives us a jolt of dopamine. That’s why we get addicted to our phones. Social media and cell phones are not much different than other highly addictive substances like tobacco or alcohol. When teenage brains are exposed to dopamine, they get hooked and their brains get hardwired. Social media can prevent our kids from developing personal relationships and may lead to depression and being unable to handle stress.

Make your kitchen or dining room table a “no phone” area. Put all cell phones in the center of the table at a restaurant, so there’s no peeking at a phone on a lap. Our meals should be spent in the moment, with each other. When I was a kid, my mom limited the time we could watch TV. I think it’s reasonable to do the same with social media.

Take a break as a family—whether it’s a day, a week or a month. Some families I know have tried this and they watched their children’s personalities change for the better. Social media makes it difficult for our children to get down time from peers, trying to fit in or bullying. We should create space and time for thoughtful reflection.

My kids thought I over-reacted to posts on social media, so at one point they blocked me! They do agree it’s a good idea for parents of kids under 16 to monitor their social media. Make sure they aren’t posting things that their grandmother—or future college swim coach—would be embarrassed about. We need to talk to our children about how social media posts can follow and haunt them for years. Yes, some college coaches and employers check out social media before recruiting and hiring.

Do you have rules on social media for your family? Do you think swimmers should use their cell phones at meets?

I completely agree. Phones and social media overuse is probably one of the most widespread problems facing this generation.

Danger area for sure . I have seen texts from kids to their parent ‘ I hope you die’ after they imposed some restrictions on social media . Never underestimate their reaction .

Which is why doing this regularly is so important!