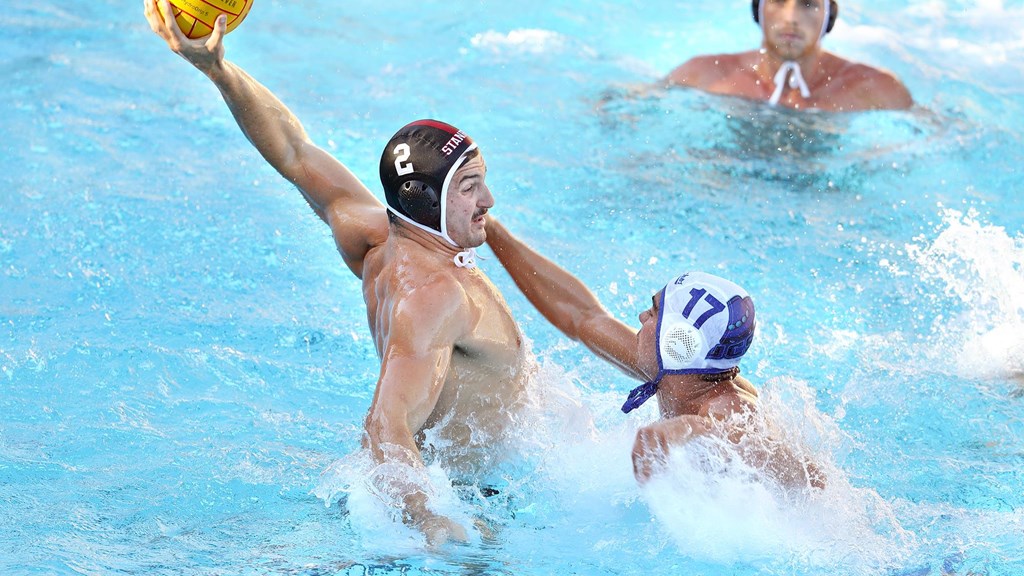 With 16 ranked teams competing in 32 matches at the So Cal Invitational, the weekend was bound to produce a few upsets. It did just that with 11 matches seeing a lower ranked team prevail in the final 24 matches after results went according to seeding in Friday’s contests.

#1 UC Santa Barbara extended its program-best opening win streak to 15 matches with wins over #20 San Jose State (11-5) and #6 Pepperdine (14-10), before suffering two losses to drop to fourth place among the tournament field. #2 UCLA handed the Gauchos their first loss (9-8) on Saturday afternoon, and #4 Pacific edged out UCSB 11-10 in the third place match.

RV Pomona-Pitzer provided some standout results, besting #20 San Jose State 8-7 on Saturday afternoon to snap a three-game losing streak. The Sagehens wrapped up the weekend with an 8-5 win over #14 Princeton to claim 13th place.

Outside of action at the So Cal Invitational, #19 George Washington pushed past #16 Fordham 9-8, thanks to a five-goal output by Andras Levai, to open Mid-Atlantic Water Polo Conference action.