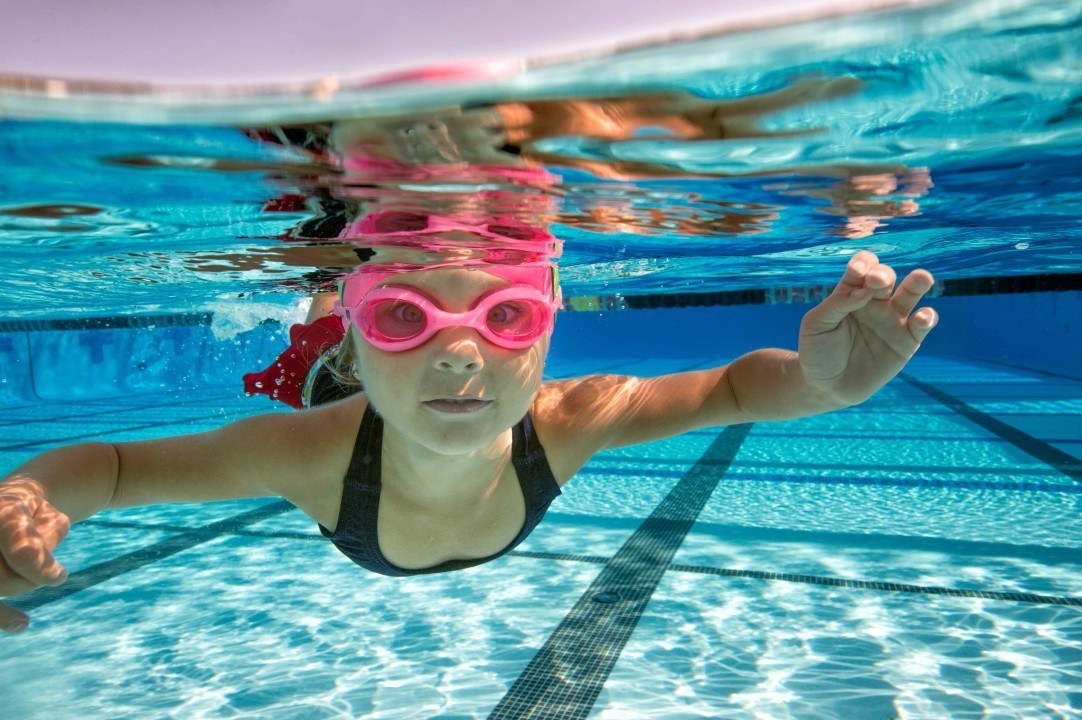 Submarine parents are under water, out of view but are ready to surface in an emergency. They aren’t guiding their children as much as allowing them to forge their own path, but they are there when needed. Current photo via Mike Lewis/Ola Vista Photography

We’ve all heard about helicopter parents who hover, and snowplows or lawnmowers who clear their children’s paths of all obstructions. There’s another parenting style that is getting good reviews. It’s called the submarine parent and it seems like a perfect fit for swim parenting. Besides the obvious connection to water and our children, submarines give kids more independence. Rather than being on either extreme end of parenting styles like the helicopters who don’t allow kids room to breathe—or free range parents who allow unsupervised freedom—submarines exist somewhere in the middle. Submarine parents are under water, out of view but are ready to surface in an emergency. They aren’t guiding their children as much as allowing them to forge their own path, but they are there when needed.

ONE
Let our kids fail.

A submarine parent knows that children learn from failure. Without giving kids the space to fail and always rescuing them, children will have no shot at learning a basic life skill: resilience. Without experiencing failure, our kids are going to struggle when we’re not around to pick them up. They may lack self-confidence to make decisions without us and may not believe in their own abilities. We all need to let our kids fail and recover when the stakes aren’t so high, such as failing to complete homework as a child rather than failing out of college.

Be a sounding board.

When our kids want to talk, the submarine parent surfaces to listen and uses open-ended questions. I’ve learned not be a problem solver but to let my kids express themselves. Sometimes they want to voice their concerns or issues, but they definitely don’t want me to tell them how to handle a problem. When they want my opinion or help in making a decision, I hear these words: “I’m calling for some advice.” It’s far too easy to jump in and tell our kids what they should do. Because, quite frankly, we do know better with our years of experience. Often, we see the bigger picture and don’t want our kids to make the same mistakes we did. It’s hard, but sometimes listening and watching our kids make decisions on their own is what’s going to help them the most.

A submarine parent lets their kids get some early experience at being on their own by getting them out of the house. A perfect experience would be to send them to a week of summer swim camp. They’ll learn to manage without parents hovering. Their time at the pool at daily practice also creates a perfect place for them to gain independence. They’re out of the house, out of our control, but in a safe area with friends and a coach. Through swimming, they can learn that there are consequences for their actions, including what effort they put in, or how often they attend practice.

What are your thoughts about submarine parents and being a swim parent?