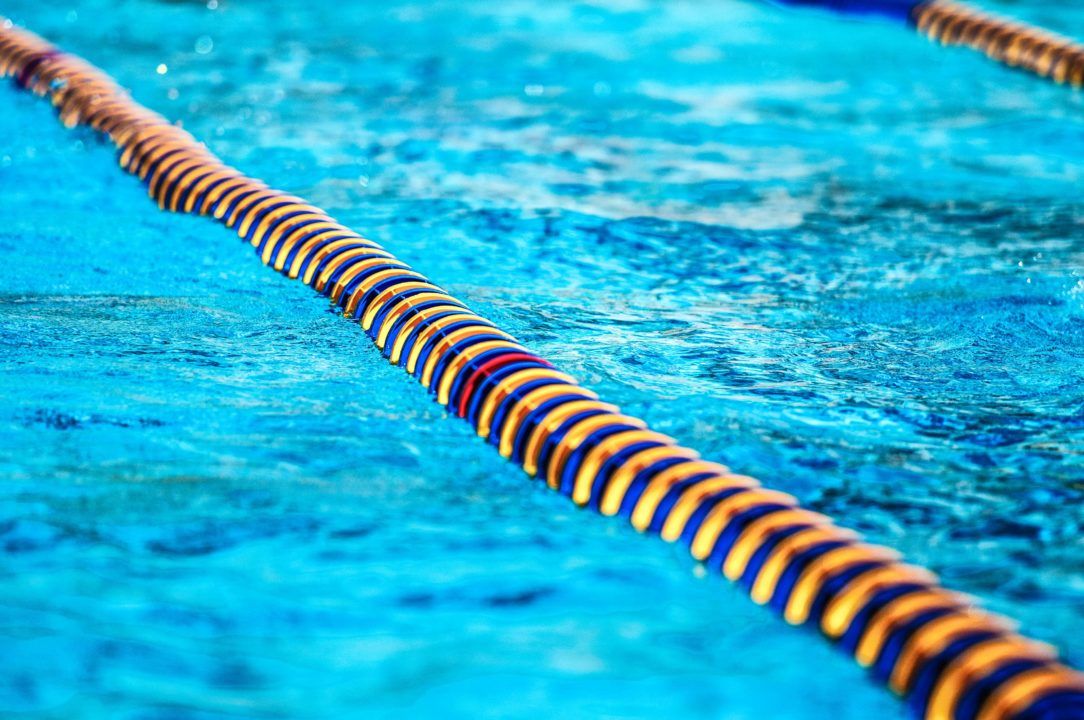 Anna-Julia Kutsch was an SEC A-finalist, an SEC relay champion and an NCAA qualifier as a freshman at Auburn last season. Stock photo via Mike Lewis/Ola Vista Photography

Mid-way through her sophomore year at Auburn University, star sprinter and Alabama native Anna-Julia Kutsch has quit the team. Kutsch told SwimSwam that she quit due to undisclosed health reasons and a fraught relationship with the coaching staff.

As a freshman, Kutsch quickly developed into one of the program’s top sprinters, dropping down to 22.09 in the 50 and 49.30 in the 100. She finished seventh in the 50 free at the 2020 SEC Championships, her 22.09 from prelims qualifying her for the 2020 NCAA Championships in the top 30 nationally. She was also a C-finalist at SECs in the 100 free, and a key relay leg for the Tigers; she delivered a major 21.15 split on their SEC title-winning 200 free relay and anchored their 200 medley relay to a seventh-place finish.

“I had to quit practicing with the team December 8th for health-related reasons,” said Kutsch in an email to SwimSwam. “I handed in my letter of resignation on January 8th, following notice from the school that my stipend was being discontinued.”

Kutsch did not disclose specifics on the ‘health-related reasons’ for quitting practice in December. She raced in two meets this fall, a dual against Georgia where she won the 50 free (22.80) and a mid-season invite against Florida, where she placed third in the 50 free (22.43) and third in the 100 free (49.53). She also clocked a lifetime best of 54.89 in the 100 fly.

Kutsch said she was initially drawn to the Auburn program because of the competency that head coach Gary Taylor and assistant coach Duncan Sherrard had shown in their previous roles. Taylor was an associate head coach at NC State and Sherrard an assistant at UNC. Taylor and Sherrard both joined Auburn’s coaching staff, with Taylor as head coach, in late spring of 2018.

She tells SwimSwam, however, that the coaching and training environment did not meet her expectations.

“The existing culture of the Auburn swim program–in terms of both the athletic and psychological climate– was not allowing me to maximize my potential as an athlete and person,” said Kutsch. “The [coaches] lack fundamental traits which prevent them from connecting with their athletes, having positive communication and creating an environment of trust and understanding,” explained Kutsch. “This made it increasingly difficult to grow as a person and athlete.”

“As important as swimming has been for me, I came to a point where I had to prioritize my mental health and well-being over continuing to swim for Coach Gary Taylor and his staff. As I move forward, I hope to find a program that actually offers all that the Auburn coaches had promised.”

Auburn’s coaching staff declined to comment on this story.

In her writing to SwimSwam, Kutsch said that she did not want to speak on behalf of her former teammates, emphasizing that she was only speaking for herself. She also had positive things to say about her teammates.

While finished with the Auburn swimming & diving program, Kutsch is still enrolled with the school and plans to finish the spring semester at Auburn, stating that she still enjoys her academic opportunities and social life there. Of course, with her sprint capabilities, Kutsch would be a huge snag for any NCAA program if she does wind up continuing the sport and transferring.

“I have not yet made a decision regarding my future as an NCAA athlete,” said Kutsch. “Obviously, I am passionate about swimming, but right now I need to focus on my health. I am hopeful for a return to the pool, but if I am able to return to swimming, the time of my return would depend on the state of my mental health and what opportunities may present themselves.”

Kutsch said that she’s focusing on school and will workout outside of the pool for now.

“If there is a next school,” said Kutsch, “I hope that I am able to find what I expected to find at Auburn: a nationally ranked swimming program with a competitive but collegial culture, and coaches who desire to see their athletes grow and succeed not just in the pool but also in their everyday lives. I am confident a level of excellence can be achieved both athletically and personally, and that one is not exclusive of the other. ”

For the time being, though, Kutsch is not making any big calls.

“I think it’s best for me to distance myself from my current situation to allow me to make a rational and well-founded decision.”