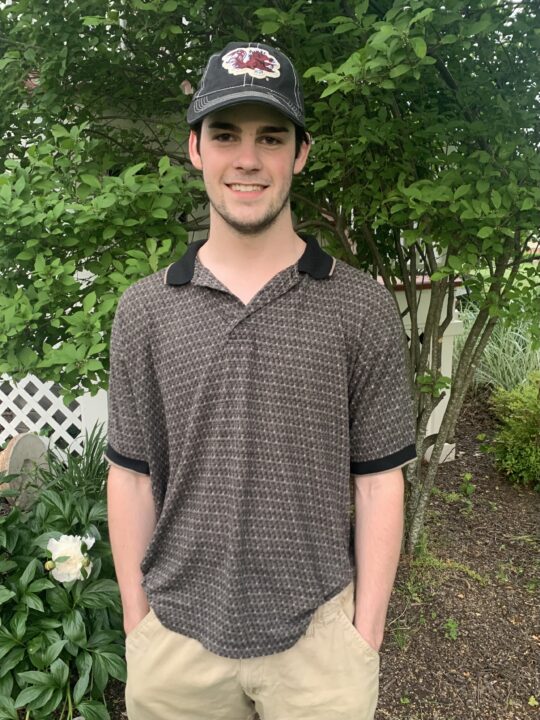 The 2020 A-10 champion in both butterfly events, Luke DeVore has announced that he will be making the jump from George Mason University to the University of South Carolina. DeVore is originally from Haymarket, Virginia, and will have two years of eligibility, as well as an additional year granted to athletes due to Covid-19, after he arrives at South Carolina.

“I am super pumped to be a part of the University of South Carolina swim team starting in the fall of 2021!!! go cocks 🐔”

As a sophomore at George Mason, DeVore didn’t swim at the A-10 Championships.

DeVore will be joining a South Carolina roster looking to start fresh under new head coach Jeff Poppell and his staff. The Gamecocks are coming off a 2020-21 season that saw them finish 10th out of 10 teams at the 2021 SEC Swimming and Diving Championships. Between the two fly events, South Carolina only had one finalist, with rising junior Guy Gropper taking 23rd in the 100.

When he arrives on campus this fall, DeVore will make an immediate impact on the Gamecocks fly and IM groups. While his best times would have narrowly missed out on qualifying for finals at the SEC Championships in 2021, he would have held the team’s fastest time in the 200 fly and 200 IM. His 100 fly would have been the team’s second best behind Gropper.

He didn’t even swim a10s. But limited in season results were pretty good. Check your facts.

The cocks just keep growing! They’re getting a lot of good talent on the team. Size will definitely matter this year.