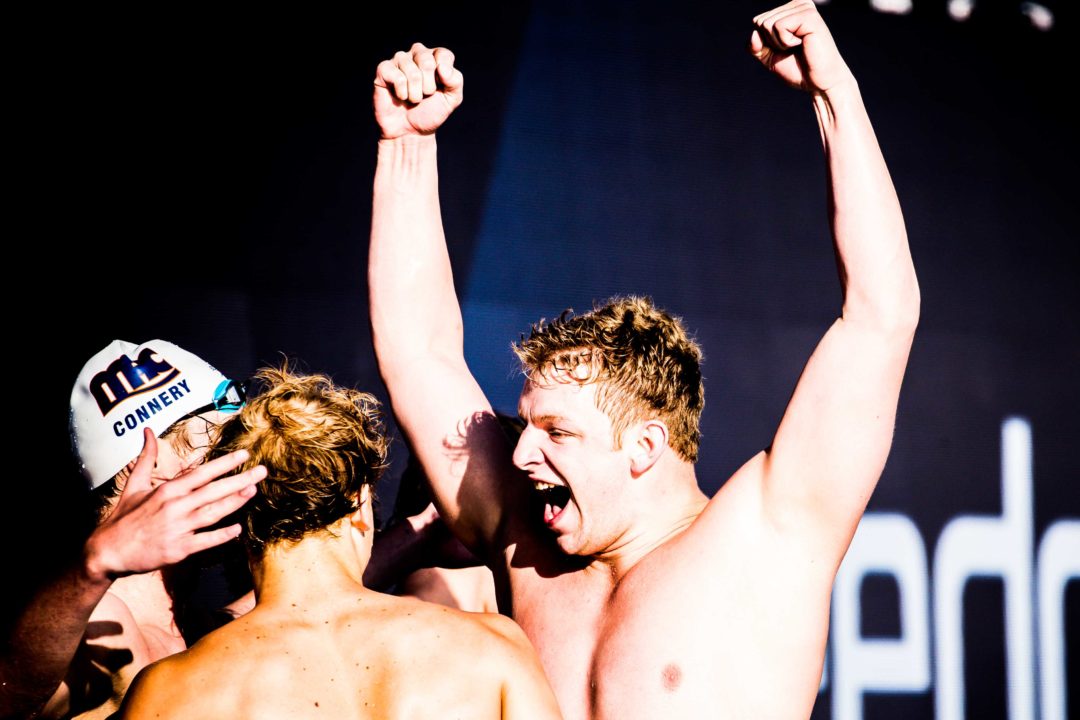 Tonight’s finals are slated to take approximately 2 hours in total to complete, and will mark the end of the 2019 Speedo Junior National Championships.