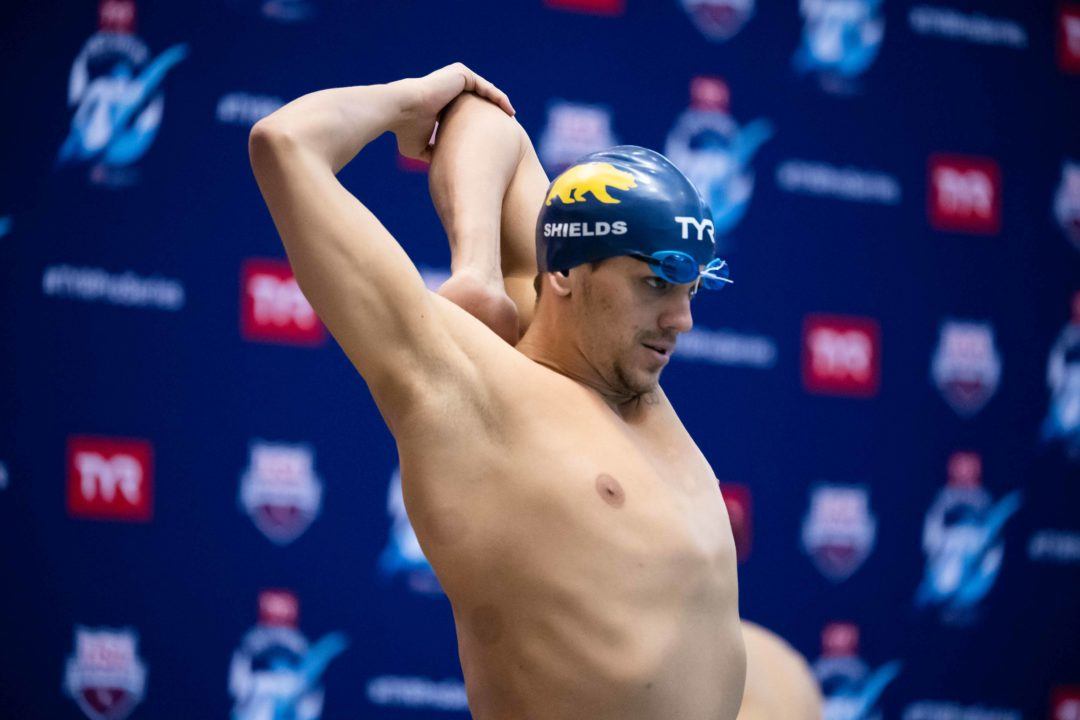 Zheng Quah, Tom Shields, Daniel Carr, and Pace Clark all scratched out of the 200 free final to focus on other events.

Not really, the important thing for most of these USA/Pro swimmers is to check the box by showing up so they can collect their money from USAS in athlete partnership money, and get their appearances in $$