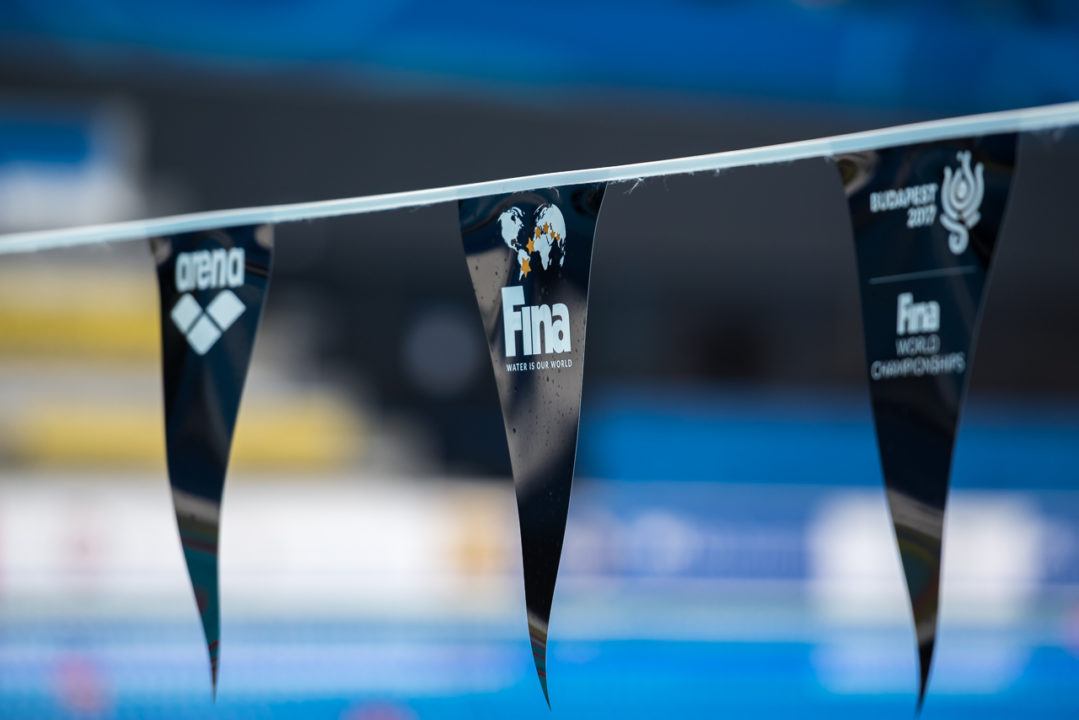 The 18th FINA World Championships are set to take place in Gwanju, South Korea from July 12th-28th, 2019. The 1.4... Current photo via Peter Sukenik/www.petersukenik.com

The 1.4 million person city in South Korea has become a sporting hotbed – having hosted parts of the 2002 FIFA World Cup and the 2015 World University Games.

The pool in Gwangju is designed for a permanent capacity of just under 4,000 seats, but it will undergo renovations for the FINA World Championships that allow it to hold up to 15,000 spectators. In addition, the new construction will also include a 10 lane Olympic sized competition pool, a diving well, and an 8 lane 50 m practice pool.

“FINA had several meetings with the 2019 Organising Committee and we are quite confident and optimistic about the outcome of these Championships,” said FINA President Dr Julio C. Maglione in an interview.

It is important to note that the 2019 Pan American Games are scheduled to take place from July 26th-August 11th. In 2015 the initial dates of the FINA World Championships in Kazan, Russia were moved because of a conflict with the Pan American Games. While the specific dates of both swimming competitions are still unannounced, the current schedules leave a two day overlap between the two events.