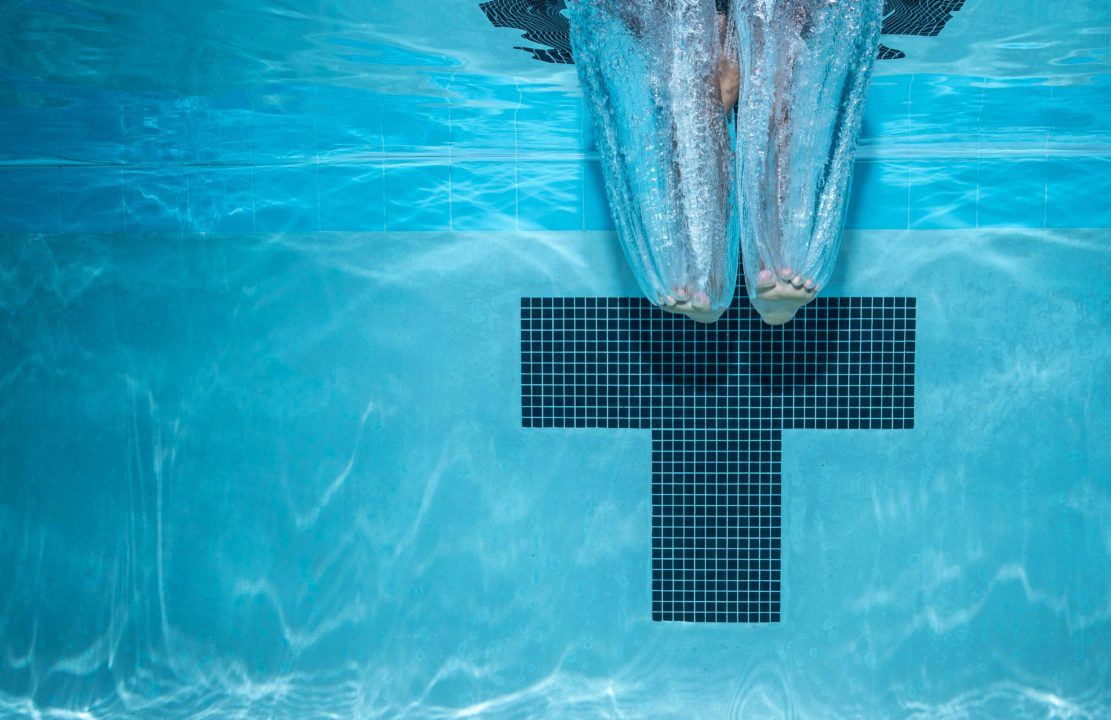 Bayshore's defending state champion Ryley Ober put down an AA-C time to take top seed for states in the 200 free. Her 1:50.60 puts her over a second ahead of anyone else going into the big meet tomorrow. Stock photo via Mike Lewis/Ola Vista Photography

The Florida High School Athletic Association’s 2018 state meet series is in full swing, with the Class 2A regional meets now complete. The top 24 swimmers from the combined regions will move on to the Class 2A State Swimming and Diving Championships on Saturday, November 17th.

There were several All-American consideration times achieved over the regional meets. Below are a few highlights, but all can be found in the full results.

Bayshore’s defending state champion Ryley Ober put down an AA-C time to take top seed for states in the 200 free. Her 1:50.60 puts her over a second ahead of anyone else going into the big meet tomorrow. Ober is also the defending champion in the 100 free. She’s the top seed there after winning regionals in 52.22.

Clay’s Sara Stotler placed 3rd in the 200 free last year but opted for the 200 IM this time around. She won regionals by a large margin and is the top seed for states with an AA-C time of 2:03.74. That’s already nearly 3 seconds faster than what it took to win states last season. She’s also the 100 fly top seed in 54.92 ahead of Gulliver Prep’s defending champion Emily Cordovi (54.99) as both put up AA-C times. Cordovi is the reigning 100 back champ as well, heading to states as the top seed in 56.62.

Paxon’s defending 100 fly champion Tyler Watson is the top seed in both of his events. He started off regionals with a 1:52.99 win in the 200 IM, an event in which he was the state runner-up last year and is the top returning swimmer. In the 100 fly, he was the only swimmer sub-51 with his 50.86.

Jesuit’s Brendan Driscoll will take a run at back-to-back 500 free titles after winning his region with a 4:36.05. Merritt Island’s Lucas Kravchenko will also be defending a title after putting up a 50.94 in the 100 back.