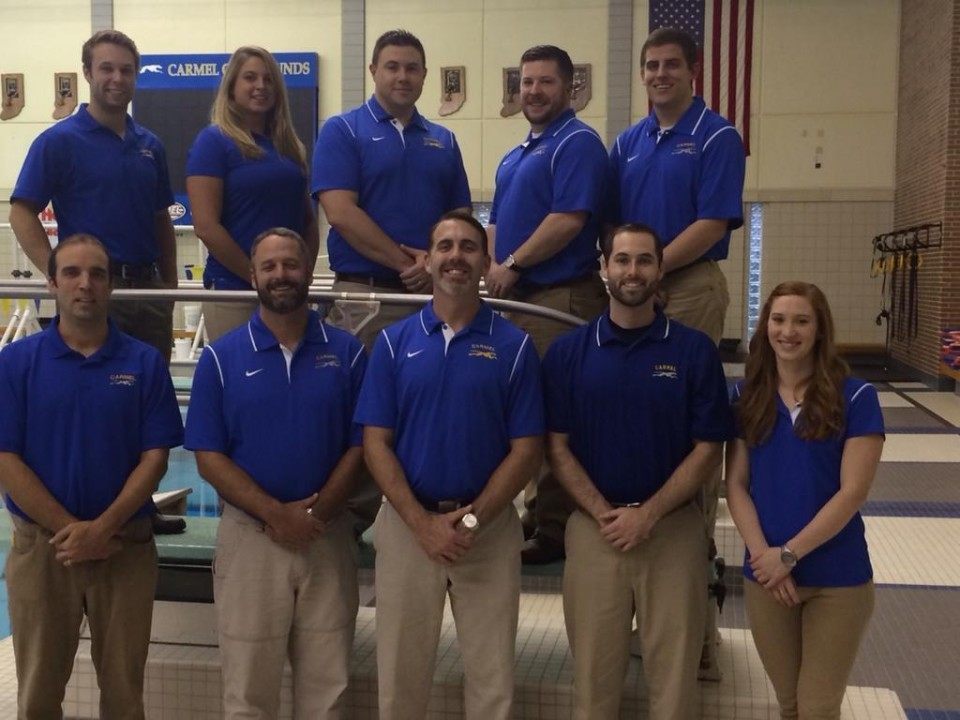 During the school year that ran from September 2013 through May 2014, one school rose to the top, mowing down opponents and national records alike: Carmel High School in Carmel, Indiana.

The Carmel High girls’ swimming and diving team is not a newcomer to accolades, having won 28 consecutive Indiana state titles, but 2014 was a particularly incredible year for the Greyhounds. The swimmers, largely made up of members of Head Coach Chris Plumb’s Carmel Swim Club, rewrote nearly all the school records, a large chunk of the state’s records, and three national public school records.