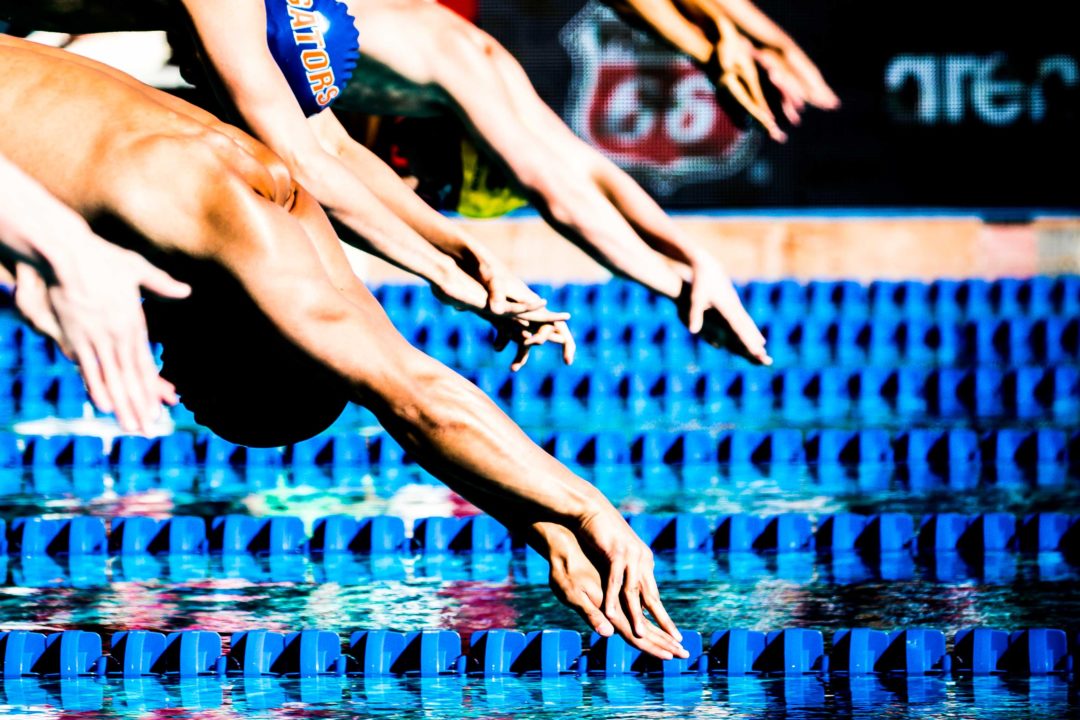 World Junior Record #2 has fallen at the hands of a Russian while competing at the nation’s 2020 Long Course Championships.

Yesterday we saw 18-year-old Andrei Minakov break through with a new World Junior Record in the men’s 50m fly posting a time of 23.05 in the semifinal.

Tonight, we turned to the men’s 400m IM, with 17-year-old Ilya Borodin putting on a show en route to gold. Borodin clocked a stellar time of 4:11.50 here in Kazan to not only take over the 400m IM Russian national record but also overtake the WJR mark of 4:11.93 Apostolos Papastamos clocked last year at the World Junior Championships when he won the event.

Borodin’s 4:11.50 sliced .43 off of that record but also laid waste to his own national record of 4:12.95 he logged last year for silver behind the aforementioned Greek swimmer.

Borodin’s performance renders the teen just outside the top 25 performers all-time in this event, all ages, worldwide.

For additional perspective, Borodin’s 4:11.50 here would rank him as the 2nd fastest 17-18-year-old American ever, sitting only behind Michael Phelps’ National Age Record of 4:09.09 registered in 2003.

Finally, Borodin’s time tonight would have rendered him as the bronze medalist at last year’s senior World Championships.

Again, as many have said, the WJR system needs some work, if Phelps was 2 seconds faster he would probably be the true WJR holder (unless additional age restrictions applied). But that will not take anything away from this great swim from Borodin.

The problem with going backward is the doping. Everyone says we want clean sport, and I think most of us do, at least in the sense of a ‘level playing field,’ and so FINA’s perspective is that we can’t say for certain who among those older records were and weren’t drug-tested.

I think it’s a can of worms that FINA just doesn’t want to mess with, probably.

The actual fastest junior time for men’s 400 IM is Hagino’s 4:08.94 from London Olympics, where he won bronze.

Nope. Hagino was 2 seconds faster than Phelps at the same age.

Woof! What a swim.

Too bad my boy carson gonna smash that🥱😴

Nvm hes out of time

It’s a shame he had so much potential to destroy the wjr but it’s fine cuz he’s boutta drop a 4:07 at trials and make the team either way

Borodin’s still got all of next year to improve it.