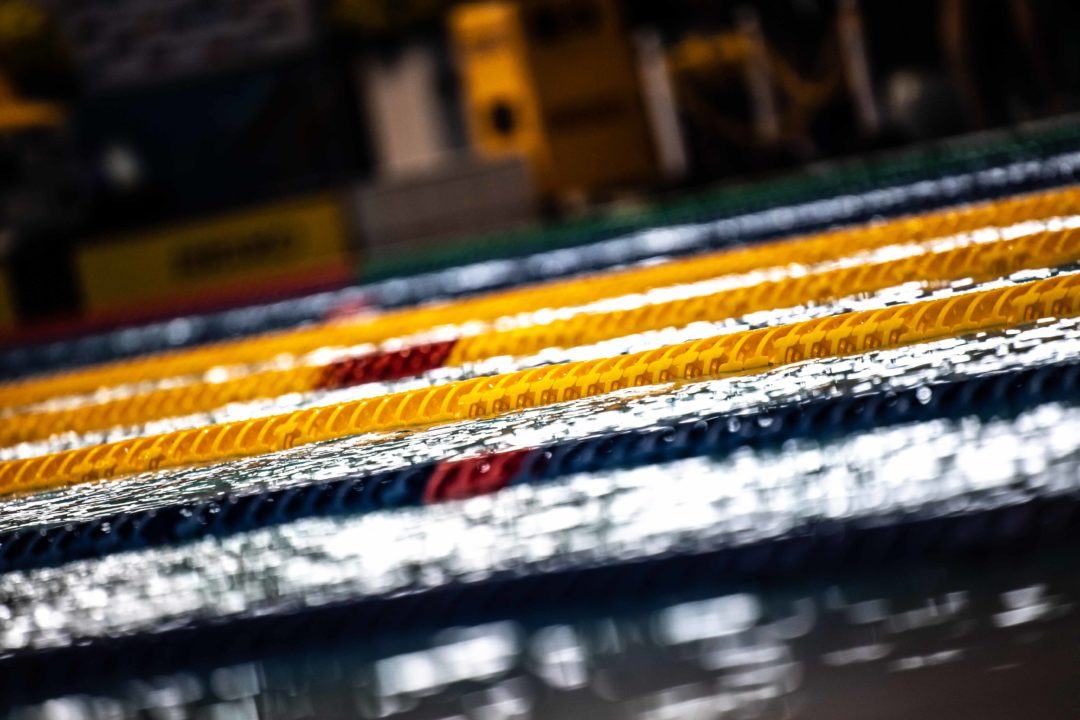 Singaporean swimmer Glen Lim was back at it tonight at the OCBC Aquatic Centre, as the 17-year-old produced another National Record while competing at the National Age Group Swimming Championships (SNAGs). Stock photo via Mike Lewis/Ola Vista Photography

Singaporean swimmer Glen Lim was back at it tonight at the OCBC Aquatic Centre, as the 17-year-old produced another National Record while competing at the National Age Group Swimming Championships (SNAGs). After lowering the 800m freestyle NR on Tuesday, Lim powered his way to a new Singaporean standard in the 400m free this evening, registering a new lifetime best of 3:52.64.

The teen’s outing lowered his own previous NR of 3:54.12 by well over a second to give him the 15-17 age group crown at this competition, as well as take over the #1 slot in the world rankings for 2019 for 18&U swimmers.

In the overall times for the event tonight, Lim took 2nd to Indonesian swimmer Aflah Fadlan Prawira. For his part, Prawira notched a new National Record of his own, logging a time of 3:52.16 to out-touch Lim and lower his previous personal best of 3:53.01 from the Asian Games.

Gan Ching Hwee, who scored a new 800m freestyle age group record on Tuesday, was successful again tonight by taking the 400m free victory. The 16-year-old touched the wall in a time of 4:16.42, the only result under the 4:22 mark of the entire field.

Additional overall winners this evening included Japan’s Kohei Honda, who registered a time of 1:01.75 to take the men’s 100m breaststroke, while Christie May Chue Mun Ee from Swimfast Aquatic Club held on for the women’s victory in the same event in a time of 1:10.02.