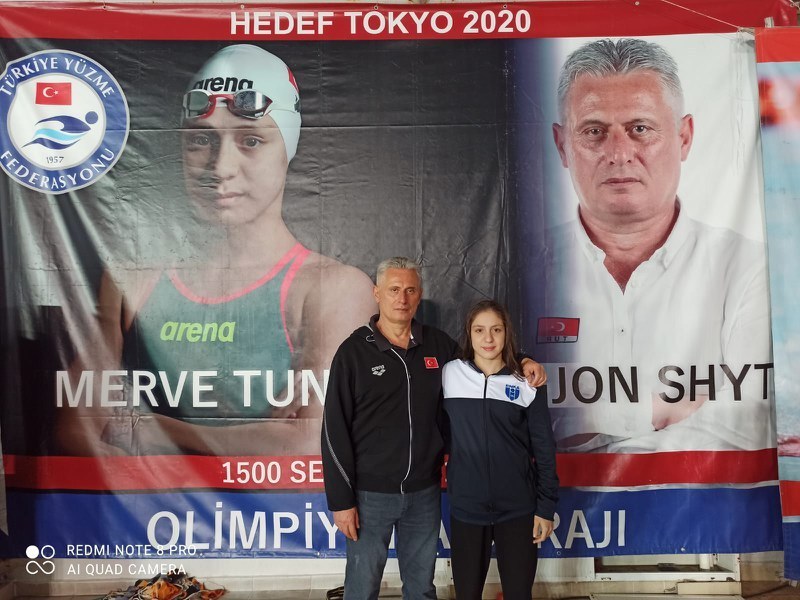 The 2020 Turkish Short Course Championships saw a monster swim take place on day 3 at the hands of 15-year-old Merve Tuncel. While racing in the women’s 1500m freestyle, the teenager roared to the wall in a huge personal best of 15:45.29, breaking the Turkish national record and World Junior Records in the process.

Bocekler held the previous Turkish national record with the 16:06.76 she put up in 2018, so Ertan also got under that previous standard en route to silver.

As for Tuncel, the young ace’s previous PB rested at the 16:21.65 she produced at this same meet last year. That means in the course of the past 12 months she has dropped well over 36 seconds.

In terms of the WJR, the women’s 1500m benchmark set at the time of the records’ inception was 15:54.69 and hasn’t been touched. However, Tuncel dipped under the margin by 9 seconds with her powerful swim.

Splits are seen below:

On the all-time level, Tuncel just became the world’s 15th fastest performer in the event to date.

Insane speed and depth. With Tuncel, Ertan and Bocekler on the women’s side and Kilavuz and Aslan for the men, Turkey could very well become the future of distance swimming.

Such speed at 15, obviously great talent, hard work, great coaching & desire to win. We will all keep on eyes on her progress in years to come.