Young Swimmers Continue to Shine into Day 3 of Ithaca Sectionals 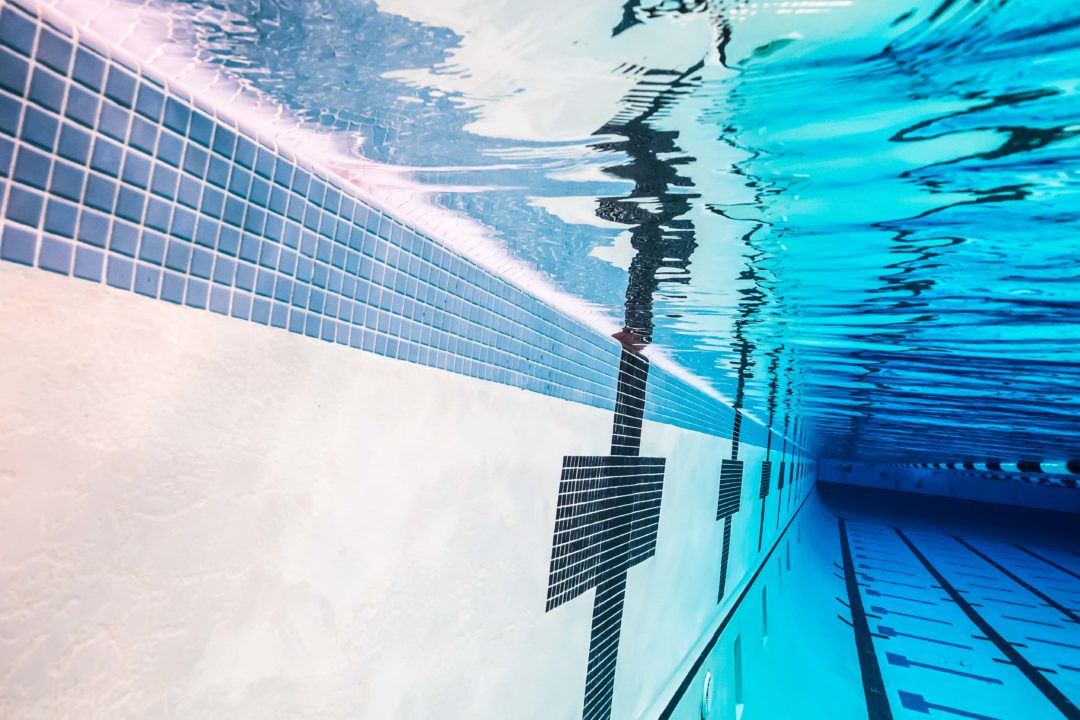 The 2021 Big 12 Men’s and Women’s Swimming and Diving Championships get underway tonight with timed finals of the 200 medley and 800 free relays.

The Texas Longhorns junior likely earned a trip to the NCAA Championships with his swim, though Texas seems destined to over-qualify again.

Ithaca Sectionals day 3 finals kicked off with a bang, as the Chelsea Piers Aquatics women’s 200 medley relay shattered the Eastern Zone Sectionals meet record, and Ithaca College pool record. The team of Kelly Montesi, , Lillian Clisham, Katherine Douglass, and Bridget Semenuk combined to throw down a 1:39.88, marking 1 of only about 20 times a 15-18 women’s 200 medley relay has broken 1:40. They posted good splits all around, with Montesi leading off in 25.61, followed by Clisham at 28.11, Douglass with a sizzling 23.67, and Semenuk at 22.49.

Katherine Douglass then won the 50 free over teammate Bridget Semenuk, posting times of 22.37 and 22.74 respectively. That time was a little off Douglass’ best of 22.04, which is tied with Simone Manuel for 2nd all-time 15-16 girls.