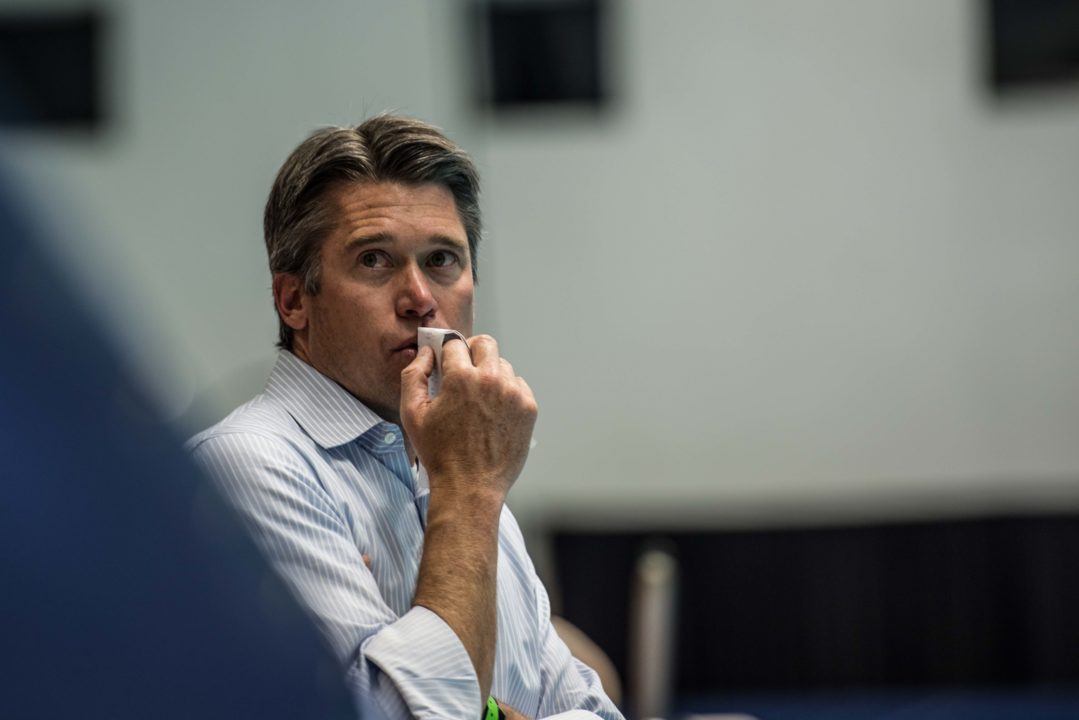 Cal scored the most swimming points with 437.5 followed by NC State with 385, Texas with 368, and Florida with 347. Indiana led the diving points with 98, followed by Texas with 81, Tennessee with 56, and Purdue with 54. Cal gained the most swimming points against the psych sheet, picking up 97, followed by Georgia who gained 79.5, Stanford who gained 75.5, and USC with 74. The biggest points drop offs came from Ohio State who dropped 55, then Auburn who lost 49.5.

Texas and Cal each scored 27 times in individual events. Texas had 17 A finalists and Cal had 16. Indiana had 22 individual scoring events with 17 A finals it was their only 5 B finalists that cost them in their quest to keep up with the top 2.