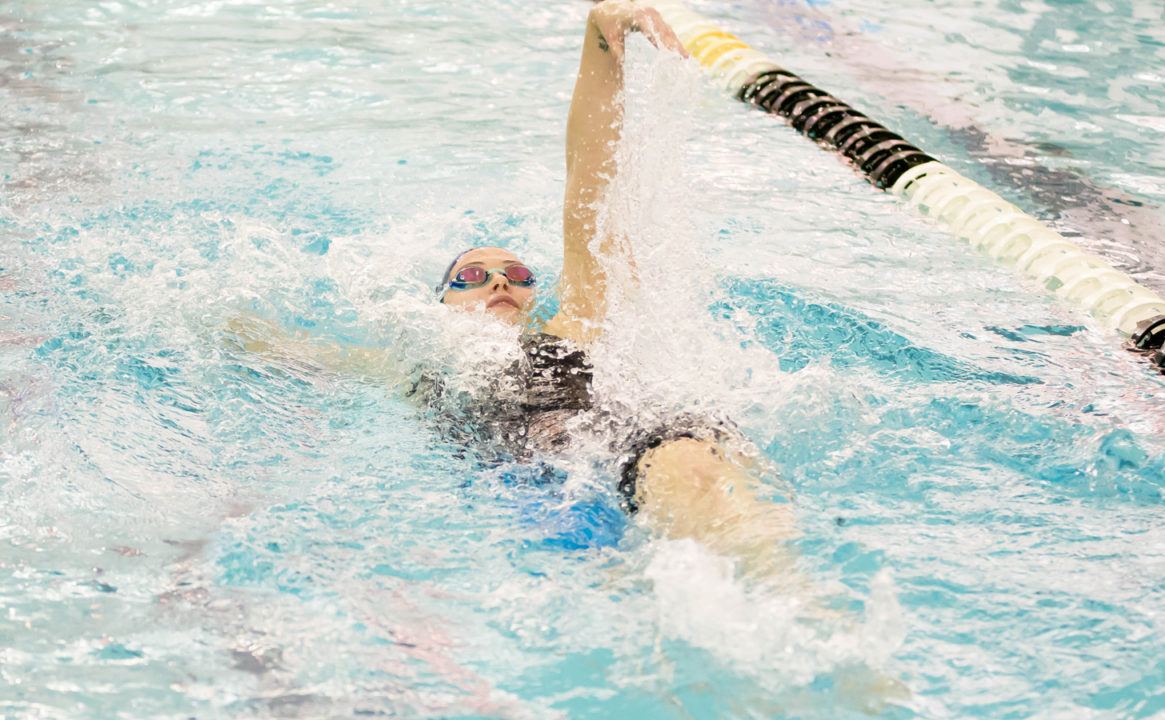 Wingate’s men’s and women’s programs are led by head coach Kirk Sanocki. The team competes in the NCAA’s Division II and the Bluegrass Mountain Conference. Both the women’s and men’s programs finished in second place at their conference championships last year. The Division II NCAA Championships were cut short due to the worldwide coronavirus pandemic.

Doyle was previously the assistant men’s and women’s coach. He is being promoted to associate head coach for women’s swimming and aquatics. He’ll retain his assistant coaching responsibilities with the men’s team, the school says. Doyle had previously been a head coach for Limestone College and York College. He’s now been with Wingate for two seasons.

Hennessy is an alumnus of the Wingate swimming & diving program, graduating in 2010. He’s being promoted from assistant men’s and women’s coach to associate head coach for men’s swimming and aquatics. Like Doyle, he’ll retain his assistant coaching role with the women. He had previously coached at the club level with the Coast Guard Blue Dolphins. He’s spent four seasons coaching Wingate as part of Sanocki’s staff.