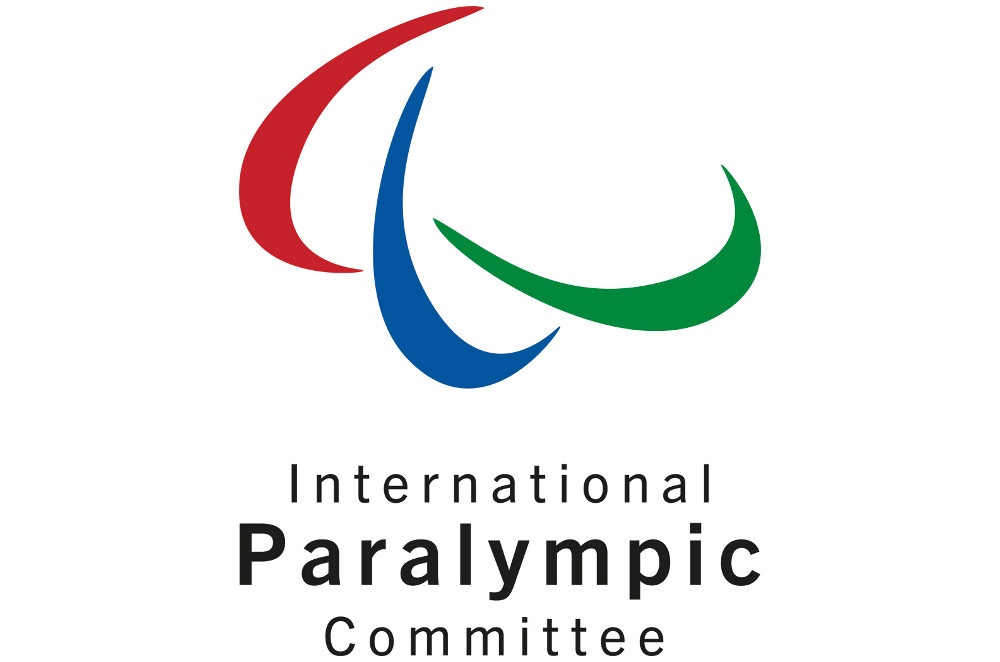 16-year old Gia Pergolini was faster than the Class S13 World Record in the 100 back at the US Open, but the swim won’t be ratified as a new World Record.

On Friday, the IPC said that they received information from Richard McLaren, author of the McLaren report released earlier this week, that the 2014 Winter Paralympics also had findings of institutionalized doping.

“In particular, in light of the prevailing doping culture endemic within Russian sport, at the very highest levels, NPC Russia appears unable or unwilling to ensure compliance with and the enforcement of the IPC’s Anti-Doping Code within its own national jurisdiction. The IPC considers this vital to ensuring athletes are able to compete on a level playing field.”

Whereas the IOC is still exploring its legal options to suspend the entire Russian Olympic Committee, the IAAF has cleared a major hurdle in front of the international Court of Arbitration for Sport, declaring that the IAAF was able, by its own rules, to suspend the Russian Athletics (track & field, plus road races) federation from the Olympics.

The IPC is planning to announce their decision the week of August 1st, with the Russian Paralymic Committee having 21 days to appeal.

19 samples from the Sochi 2014 Paralympic Winter Games are being sent for further analysis after McLaren identieid them as having potentially been doctored.

The 2016 Paralympics, also hosted in Rio de Janeiro, don’t begin until September 7th, giving the IPC an extra month on their timeline to determine the fate of the Russians as compared to the IOC and the Olympics.

The full press release from the IPC is below:

After fully evaluating Richard McLaren’s “Independent Person Report”, together with additional data provided to the IPC by the report’s author, the IPC Governing Board on Friday (22 July) ratified a decision to open suspension proceedings against NPC Russia in light of its apparent inability to fulfil its IPC membership responsibilities and obligations.

In particular, in light of the prevailing doping culture endemic within Russian sport, at the very highest levels, NPC Russia appears unable or unwilling to ensure compliance with and the enforcement of the IPC’s Anti-Doping Code within its own national jurisdiction. The IPC considers this vital to ensuring athletes are able to compete on a level playing field.

The suspension of NPC Russia will now be considered in accordance with the IPC Suspension Policy. That process will include, amongst other things, appropriate dialogue with NPC Russia in order to afford them due process and to allow them to present their case.

Following a request to Richard McLaren on Monday (18 July), the IPC has been provided with the names of the Para athletes associated with the 35 “disappearing positive samples” from the Moscow laboratory highlighted in the report. The IPC is also sending 19 samples from the Sochi 2014 Paralympic Winter Games for immediate further analysis, after they were identified by Richard McLaren’s investigation team as having been potentially doctored as part of the sample swapping regime during the Games.

The IPC expects to announce its decision on whether or not it will suspend NPC Russia the week commencing 1 August. Should the NPC be suspended they will have 21 days to appeal the decision.

Sir Philip Craven, IPC President, said: “The IPC would like to sincerely thank Richard McLaren for his report which was delivered against an incredibly tight timeline and for the swift turnaround of the additional information we requested from him on Monday. We fully support his request to continue and finalise his work.

“The report revealed an unimaginable scale of institutionalised doping in Russian sport that was orchestrated at the highest level. McLaren’s findings are of serious concern for everyone committed to clean and honest sport.

“The additional information we have been provided with by Richard McLaren includes the names of the Para athletes associated with the 35 “disappearing positive samples” from the Moscow laboratory highlighted in the report. We are also urgently following up on Mr. McLaren’s recommendation for 19 samples from the Sochi 2014 Paralympic Games to be sent for further analysis, having been identified as part of the sample swapping regime in place during the Games.

“With regard to NPC Russia, we have started proceedings to consider the suspension of their membership of the IPC. This decision was not taken lightly, but after fully evaluating the “Independent Person Report” and the additional information we have received, the IPC believes that the current environment in Russian sport – which stems from the highest levels – is such that NPC Russia appears unable to fulfil its IPC membership obligations in full.

“Before making a decision, NPC Russia will have an opportunity to present its case to the IPC.

“In addition, the IPC is continuing to explore a host of other measures and actions in order to take the strongest possible steps to protect the integrity of Paralympic sport.”

Based on the logic used to suspend Russia, the IPC needs to suspend itself for failing to stop cheating!!

Oh if anyone needs PEDS -its these guys & I would not deny them . What if we grow a bit of a missing limb & sew it on or transplant an arm from a cadaver ? What if we use embryonic stem cells to alleviate cystic fibrosis or (yes it happens ) inject Botox into cerebral palsy limbs? Some can have electronic stimulators inserted into spines & paras are able to stand . We keep them in a disabled category & even complain when they are re classified as mainstream. Then we have The Invictus Games where the people who sent the soldiers to their fates go & cheer along with celebrity mates & super models.Ironically some of the… Read more »

Let them talk for themselves, unless you are on the same page with them I think it’s inappropriate to make such suggestions.

I’m guessing ypu’d be in the negative IF A dwarf wanted to.go to Russia for their limb extension rack treatment to gain height & reach .Or sending a Down.Syndrome girl to Sh Korea for reshaping her eyes at a young age & later her face & keeping her on a very strict diet.

I’m neither negative nor positive. The competitive sport even under normal circumstances is by definition unfair activity. We are saying that the advantage given by God in form of better physical features (long arms, large feets, huge lungs etc) is fair. On the other hand the advantage achieved by utilizing achievements in knowledge of human body (pharmaceutical and medical help) is unfair. Weird, isn’t? The fairness in competition between handicapped people is even more complicated thing. But they want such activity. So let them to decide what the rule should be. It is a delicate issue and I would rather stay away from the discussion of what kind of assistance in improving of physical conditions is permissible in such situation.… Read more »

“In addition, the IPC is continuing to explore a host of other measures and actions in order to take the strongest possible steps to protect the integrity of Paralympic sport.” What have they done about all of this? Nothing! Two Sides of The Fair Dinkum Coin When It Comes To The Classification of IPC Swimmers http://www.swimvortex.com/two-sides-of-the-fair-dinkum-coin-when-it-comes-to-the-classification-of-ipc-swimmers/ Exclusive: IPC believes alleged intentional misrepresentation is in “grave danger of undermining the credibility” of Para-swimming http://www.insidethegames.biz/articles/1030898/exclusive-ipc-believes-alleged-intentional-misrepresentation-is-in-grave-danger-of-undermining-the-credibility-of-para-swimming Para-Swimming: IPC Changes Classification Rules & Procedures https://swimswam.com/para-swimming-ipc-changes-classification-rules-procedures/ How Did 13-Year Old Tiffany Kane Break a World Record? (Race Video) https://swimswam.com/how-did-13-year-tiffany-kane-old-break-a-world-record-race-video/ Brian Loeffler Removed From Parapan Ams Staff After Critical Tweets https://swimswam.com/brian-loeffler-removed-from-parapan-ams-staff-after-critical-tweets/ Baroness Tanni Grey-Thompson Intentional Misrepresentation in Para Sport https://www.theyworkforyou.com/lords/?id=2015-11-19a.321.0 Father of Paralympic Champion Jessica Long… Read more »