What Will It Take To Win Gold In Paris? 2024 Swimnex™ Olympic Predictions 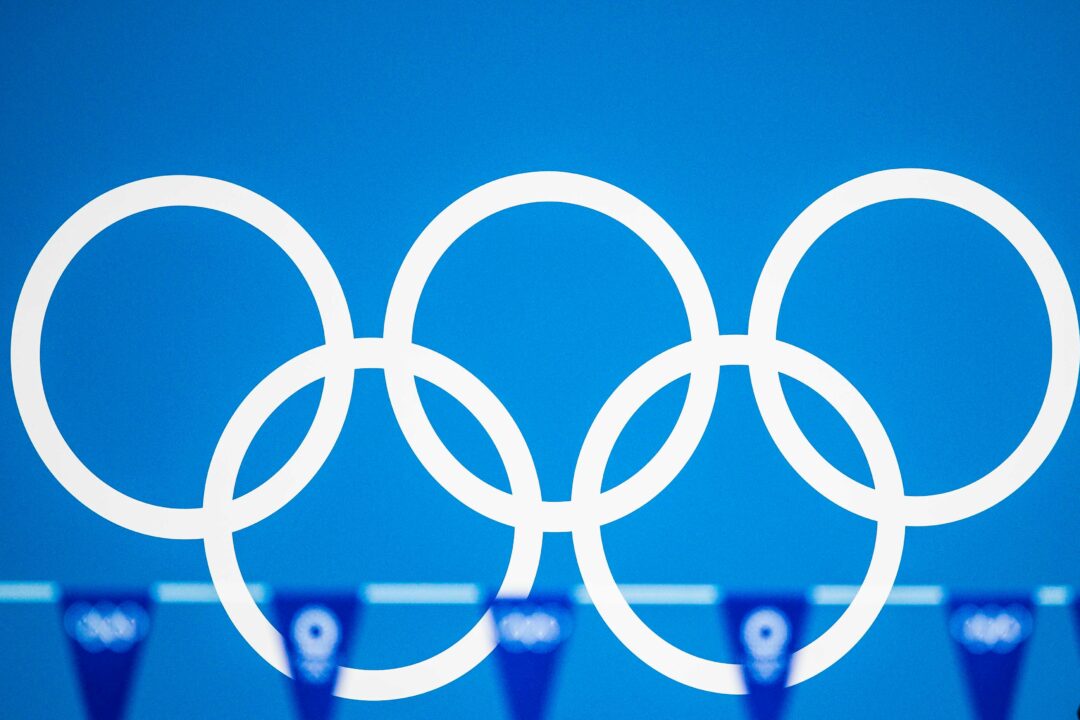 Combining cutting-edge science with practical knowledge from the pool deck, the Swimnex™ table gives a view into the future at the next Olympics in Paris. Stock photo via Jack Spitser/Spitser Photography

Dating back to the 2012 Games in London, Olympic coach Joshua Neuloh and Thomas Kothe have been publishing their Swimnex™ predictions for the upcoming Olympic Games, and the first edition of the Tokyo picks have just been released.

Swimnex is a predictive model that uses current meet results to project the times that will appear at the next Summer Olympics in three years.

For a more in-depth look at the formula used, click here.

The successful Swimnex™ table has been published since the London Olympics 2012. Olympic Coach Joshua Neuloh publishes his predictions for the upcoming Olympic Games every four years on SwimSwam. These calculations are based on statistics and personal knowledge established in the work with world record holders and Olympic medalists.

By combining cutting-edge science with practical knowledge from the pool deck, the Swimnex™ table answers the question, which will be on everyone’s mind for the next four years. What makes it into the semi-final, final, win a medal or leave everyone behind at the Tokyo Olympics?

The Swimnex™ table shows the required estimated minimum time to reach the respective stage at the 2024 Olympics, including individual races and relays. This version of the Swimnex™ table is only going to be published every four years in advance and takes past results and other covariates (technical aids etc.) into account. There will not be 100% accuracy, it is still just an estimation.

Overall, it determines the progress of swimming performances within a standard range of probability. The Swimnex™ table is provided to coaches and their swimmers, national head coaches and everyone else, who wants to know the first event at the Paris Olympics 2024 marked with “world record.”

Full text is freely available online (Full article: Speeding up or Slowing Down? Analysis of Race Results in Elite-level Swimming from 2011-2019 to Predict Future Olympic Games Performances (tandfonline.com)) and it contains prediction for all pool events for the above performance categories.

Interesting to see how they compare to the Swimnex… Read more »

From what I understand, I think the algorithm is just saying that that’s just the time Peaty would need to go to win the event, not the time he ends up going. That would also make more sense for the 200 fly.

No, it’s the predicted time of the winner.

These predictions are at least more realistic than the rio predictions from october 2015 (linked in the 2017 article).
Aside from the 800 freestyle which was very conservative even then (gold medal prediction was 8:14 when the WR was 8:07) and the w200 free which was pretty accurate, most of those times were not achieved in rio, no one’s swum them since rio (1:42.78 gold medal even when agnel had clearly fallen off by then? come on), or would still be WRs today

Last edited 10 months ago by McKeown-Hodges-McKeon-Campbell
1
0
Reply
Ledecky will go 3:55 in Paris

the 400 winning time for women will be a WR

Kos is on my radar

I’d be very upset if these ended up being accurate

Perhaps if they call a cab.

All medalists under 4 seems likely.