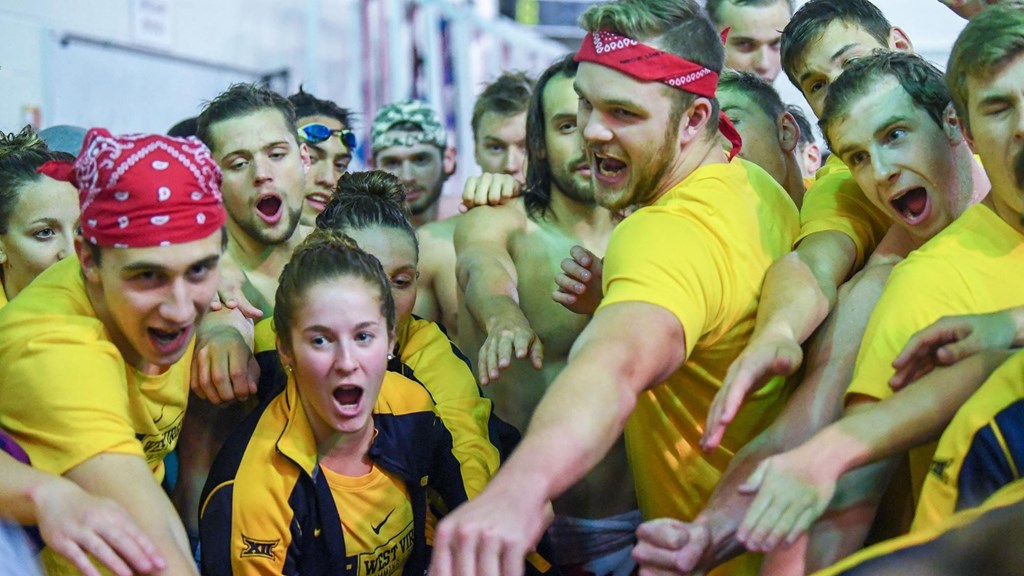 West Virginia University has announced that they will be sponsoring an unsanctioned, virtual 1650 swim from October 17th to October 18th.

The swim doubles as a WVU alumni event and a swim and dive team fundraiser. Registration for the swim is online and open to alumni, as well as the public, until the September 30th deadline. The $50 cost of each public registration will go towards supporting the WVU swim and dive teams and “further advancement efforts on behalf of WVU where applicable.”

Swimmers around the country will complete the race at their own facilities according to their own guidelines and safety precautions and they will post their results on social media under the hashtag: WVU1650. Participants will also be sent a WVU swim cap and a Virtual 1650 T-shirt.

Some recent WVU distance alumnus include Emma Skelley, who podiumed 3 out of 4 collegiate competition years in the 1650 free at the Big 12 Championships. She claimed bronze in the mile during her sophomore and junior seasons, and finished her Mountaineer career at the 2017 Big 12 Championships with a silver medal (16:23.44). James Koval, a 2018 graduate from the men’s team, won silver in the 1650 free at the same meet and he currently holds the third all-time fastest men’s 1650 free time at WVU (15:27.34).

This is a great idea. I would like to challenge John Havlik to a back yard brawl, but he has to spot me 60 minutes. John, I’ll supply the pool.