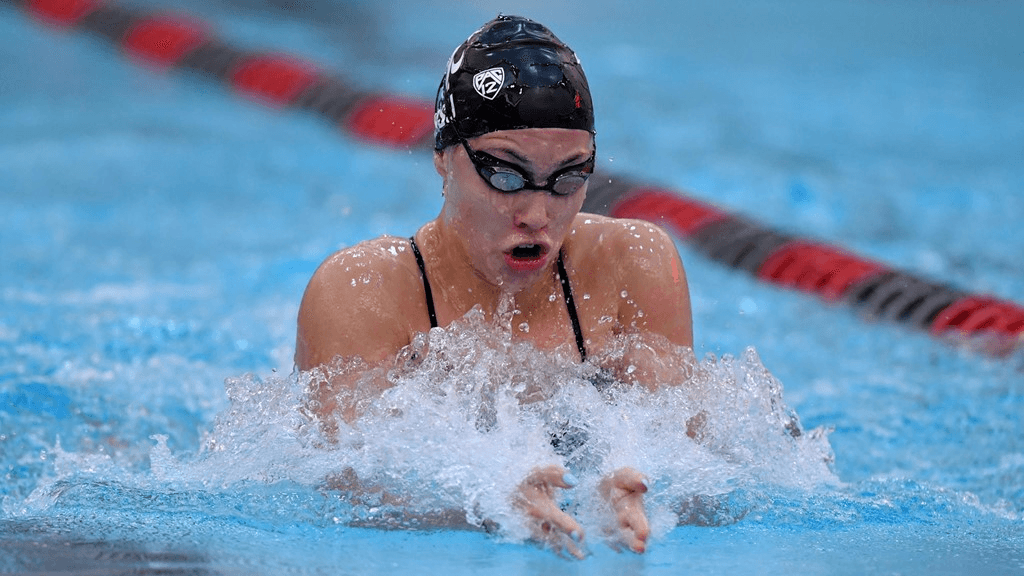 THIS WEEK
The Cougars welcome Northern Arizona to Gibb Pool Friday, Nov. 2 at 3 p.m., and California on  Saturday, Nov. 3 at 10 a.m. Both meets will be streamed live on wsucougars.com.

ABOUT THE OPPONENTS
In the 2017-18 season, the Northern Arizona Lumberjacks took home their fifth consecutive Western Athletic Conference Championship title. Friday marks the 11th all-time meeting between Northern Arizona and Washington State, as WSU holds an 8-2 advantage in the series. The Cougars are undefeated against the Lumberjacks at Gibb Pool, winning the last encounter in a deciding 129-70 in the 2016-17 season. The California Golden Bears are coming off a national runner-up finish, placing in the top-three at the NCAA Championships 10 years in a row. They currently hold the longest top-three finish streak in the country. The meeting between California and Washington State will be the 12th all-time matchup between the two, with California holding an
11-0 advantage. The Golden Bears last traveled to Pullman in the 2015-16 season.

LAST TIME IN THE POOL
Washington State is 2-2 on the season, earning a win Oct. 20 at the University of Idaho. The team won 11 events over the Vandals, including both relays. Seven Cougars notched season-best times in their respective events. Senior Jasmine Margetts led the way for the Cougars, winning three individual events and swimming the opening leg of the first place 200 medley relay team. Margetts’ first-place times in the 200 fly, 200 back, and 200 IM were nearly four seconds ahead of the second-place finisher. Junior Ryan Falk and freshman Keiana Fountaine each won two individual events. Falk took first in the 1000 free with a season-best 10:23.54, and the 500 free. Fountaine won both the 100 and 200 free. Senior Linnea Lindberg and sophomores Mackenzie Duarte and Taylor McCoy each took home a first place finish. Lindberg notched a win in the 100 breast. Duarte won the 200 breast and notched a third place finish in the 100 breast. McCoy notched a season-best time in the 100 back, winning the event with a 58.18. The Pullman, Wash. native also took second in the 500 free.

KEIANA FOUNTAINE MAKES A STRONG IMPACT
Freshman Keiana Fountaine is having an outstanding rookie campaign, leading the way for the Cougars with five individual wins and four relay wins. The Tracy, Calif. native clocked an impressive 24.35 in the 50 free in the first invite of the season, just one second outside of the WSU All-Time Top-10. The freshman is also ranked in the Top-25 in the Pac-12 in two events. Fountaine’s time of 51.66 in the 100 free ranks her tied for 17th, while a 1:50.87 in the 200 free ranks her 10th in the conference.

COMING UP
The Cougars will welcome Wyoming to Gibb Pool Friday, Nov. 9 at 5 p.m for their final home meet of the 2018 calendar year. The meet will be streamed live on wsucougars.com.