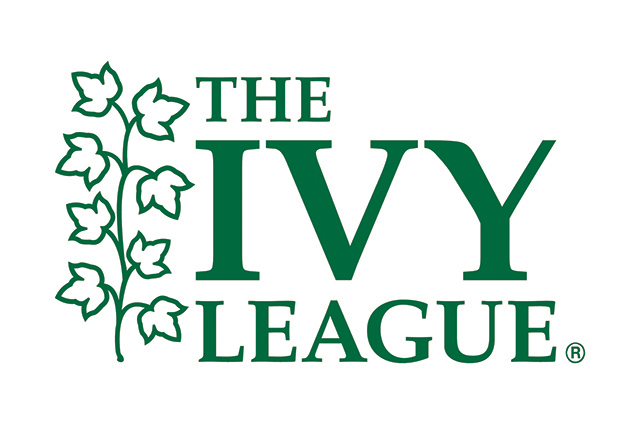 A trio of freshmen (Ellie Marquardt, Nikki Venema and Felicia Pasadyn) shared the High Point Swimmer of the Meet award at 2020 Women's Ivy Championships. Stock photo via The Ivy League

The youth was on display in Providence, Rhode Island this weekend at the 2020 Ivy League Women’s Swimming and Diving Championships. Princeton freshmen Ellie Marquardt and Nikki Venema and Harvard freshman Felicia Pasadyn all won three events to score the maximum number of points (96) in the race for High Point Swimmer of the Meet honors.

Ellie Marquardt and Nicole Venema are two of three high-point swimmers of the meet! pic.twitter.com/r4rdagBcvw

Three-peat falls short for #HWSD, but the Crimson are proud new honors of many Ivy championship marks!