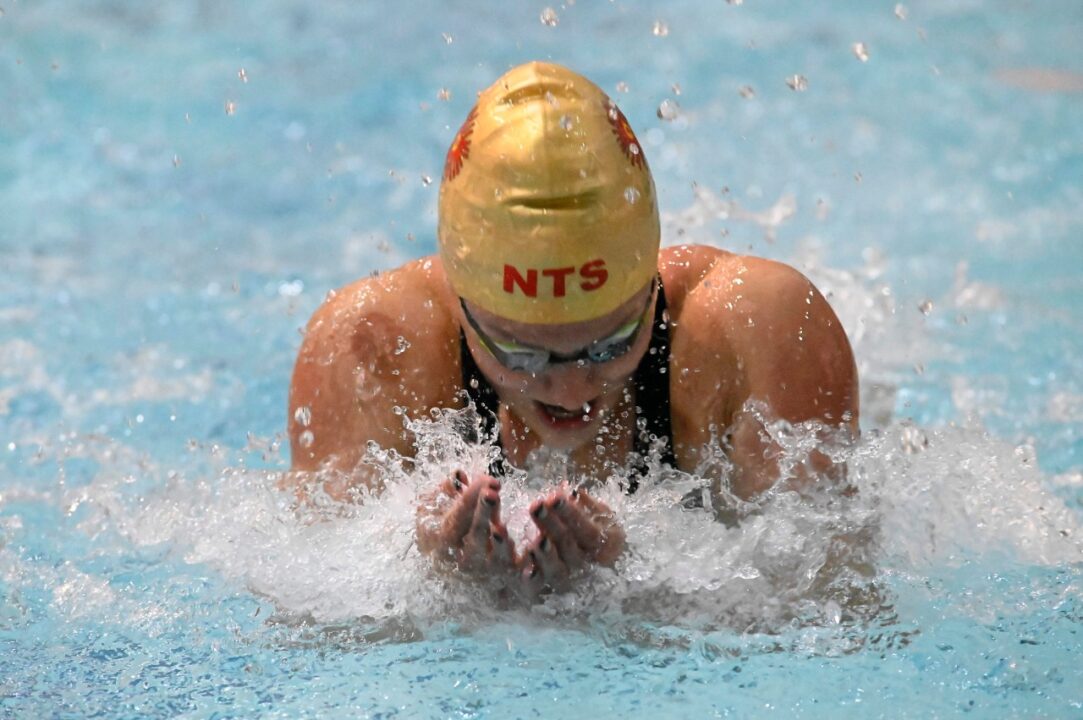 Then once tonight’s final came around, the Pretoria athlete unleashed an even quicker time of 29.62 to take gold and qualify for the 2022 FINA Short Course World Championships set for Australia in December.

Van Niekerk’s performance now inserts her into the list of top performers all-time in the event in slot #21, tied with the Netherland’s Moniek Nijhuis. She remains the top African female ever in the SCM 50 breast.

What’s with South Africa and breaststroke!