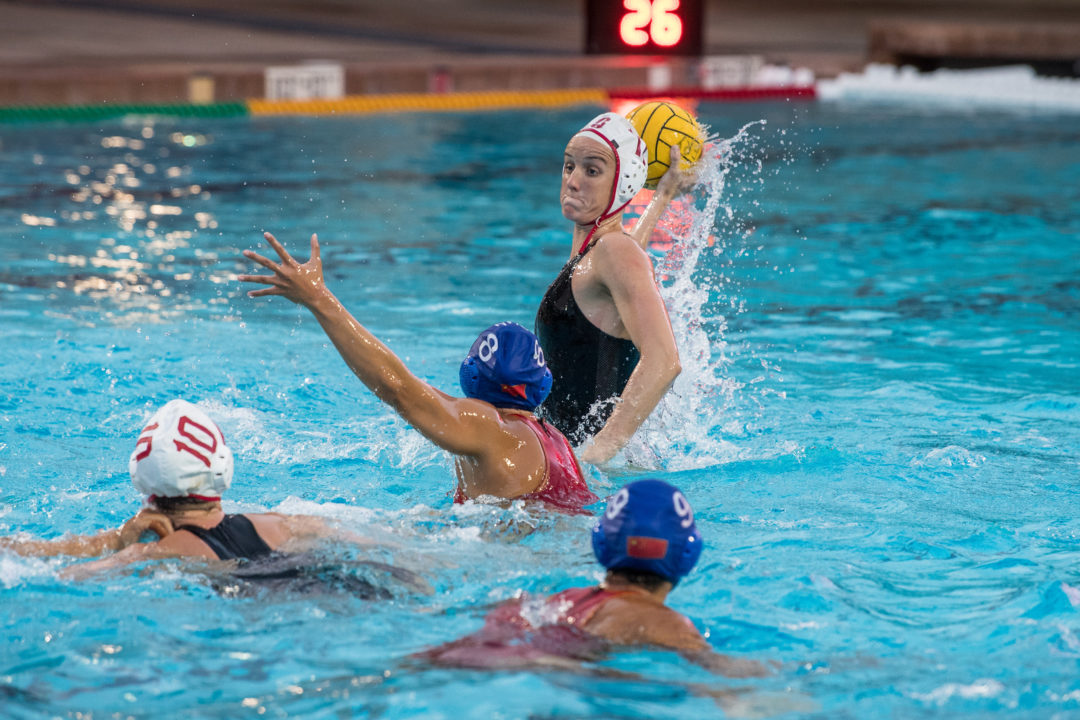 The USA Women's National Team punched their ticket to the 2020 Olympic Games with a 10-9 win over Italy at the FINA World League Super Final. Current photo via Karen Hickey, Stanford Athletics 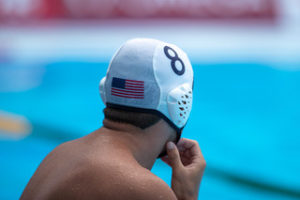 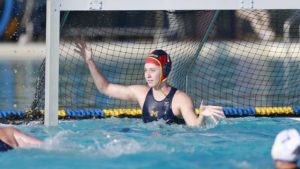 BUDAPEST, Hungary – The USA Women’s National Team punched their ticket to the 2020 Olympic Games with a 10-9 win over Italy earlier today at the FINA World League Super Final. The victory gave Team USA their sixth straight Super Final crown and confirmed their place at the Olympics next summer in Tokyo, where Team USA will look to win their third straight gold medal. Makenzie Fischer (Laguna Beach, CA/Stanford/SET) scored four goals to lead the USA attack and was named player of the match. Ashleigh Johnson (Miami, FL/Princeton/NYAC) recorded eight saves in the victory including a penalty shot block. Maddie Musselman (Newport Beach, CA/UCLA/CdM Aquatics) scored two goals and was named Most Valuable Player of the Super Final. Replays are available of all matches on FINA TV at FINAtv.live (subscription required). For a complete Team USA roster at the World League Super Final, click here.

Italy was the aggressor early building a 2-0 lead in the opening moments of the match before Team USA battled back with goals from Stephania Haralabidis (Athens, Greece/USC/NYAC) and Rachel Fattal (Seal Beach, CA/UCLA/SOCAL) for a 2-2 match after one.

Team USA took their first lead early in the second quarter on a Kiley Neushul (Isla Vista, CA/Stanford/NYAC) for a 3-2 advantage. Italy came back with two straight to snag a 4-3 lead going into halftime. Makenzie Fischer took over in the third quarter scoring two straight goals to open the period giving Team USA a 5-4 lead with 5:58 to play. Italy responded tying the score at 5-5 not long after but Team USA was ready. Fischer and Musselman scored the next goals for Team USA to make it 7-6 after three quarters.

Italy wouldn’t back down in this final, the first time the Super Final champ would earn an Olympic berth, and it showed. They made it 8-7 in the fourth before Aria Fischer (Laguna Beach, CA/Stanford/SET) answered with a score for a 9-7 lead. Italy closed to within one and Musselman responded with another goal on a magnificent lob for a 10-8 lead with two minutes to play. Italy closed to within 10-9 with 33 seconds left and would have one last chance but failed the convert. The Team USA defense held strong on the way to the victory.