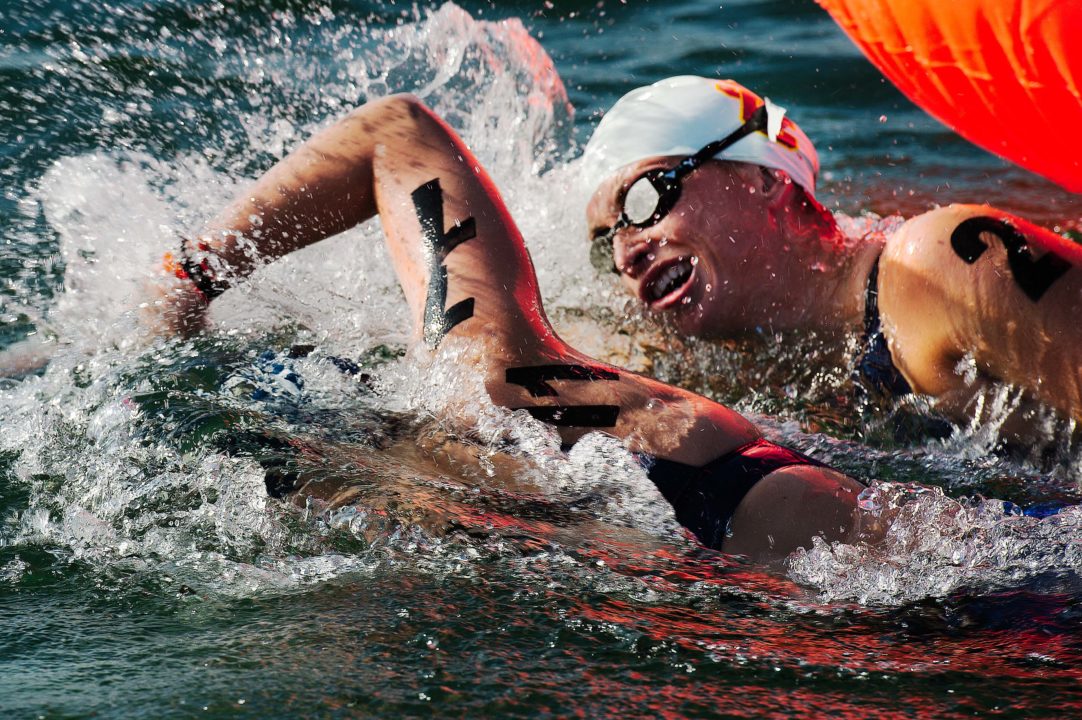 Creamy, savory, extremely versatile and a plant-based nutrient powerhouse, hummus is one of the most underrated foods out there.

Got get those numbers. Ashley Twichell getting her pre-race marks on

Before they compete Emily Brunemann helps Christine Jennings get suited up.

Alex Meyer looked very smooth during most of the race

working it agains the headwind

side by side push up the back stretch

Like the 2012 nationals, Andrew Gemmell used his expertise to stay in the strike zone amongst the pack

Haley Anderson had burst of speed around the far buoys

It may not have been the finish she wanted, but Ashley Twichell showed tremendous strength and tact in the very close women’s race

It’s alway hard at the end, but Eva Fabian’s strength was unfettered

Thanks Mike for the great pictures ! Open water is really some special animal in the swimming area . i enyojed watching the end of the race of the Mens 10 K .
Very nice idea to have a swimming vault for those great athletes .

Thanks Jean Michel. These are great swimmers and this year’s nationals showcased their talent.