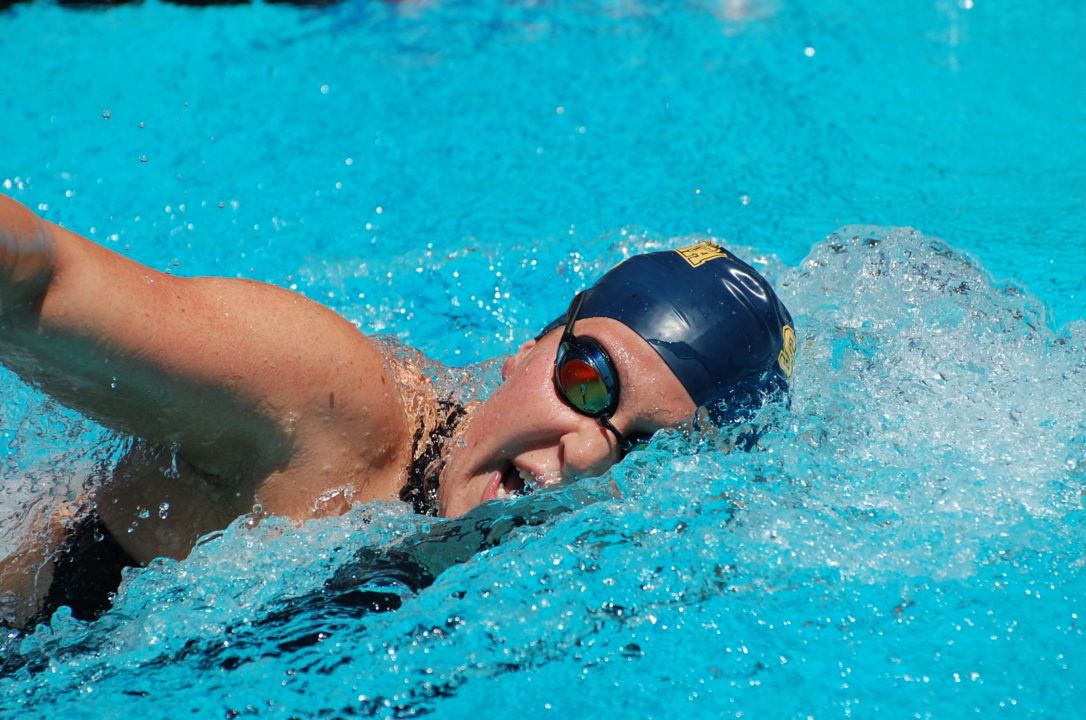 The National Junior Team is made up of athletes who are 18 or younger as of September 1, 2017, who are eligible to compete for the U.S. internationally and who have not competed at an individual event at the Olympics, World Championships or Pan Pacific Games. The Junior National Team also excludes athletes who are part of the senior National Team. Those stipulations rule out a few of the biggest-name juniors of the summer, including World Champs team member Regan Smith and short course world champ Michael Andrew.

You can see the full selection procedures here.

The team is pulled from FINA’s world rankings, with the top 2 swimmers in each Olympic event making the team first. Then the third and fourth swimmers in the relay-distance freestyles (100 and 200) are selected, and a few more athletes are added if they haven’t yet qualified but have a high world rank (top 75 for girls, top 100 for boys) in an Olympic event.

Note: after the initial posting, USA Swimming found an error in thei math and updated the boys and coaches lists. The updated lists can be found below.

The full qualifiers are listed below:

how do I get on the team I’m a swimmer for high school and want to join a team that can get my talents noticed can anyone help me?

USA Swimming updated the National Junior Team Boys list. This list is incorrect. Ethan Harder was added to the 200 Backstroke. There was an error and he was missed in the original list. It has since been updated on USA Swimming website. Ethan’s coach, Sean Marshall was also added to the Coaches list.

Join the discussion
I believe Walsh is on the National Team

Thanks Rev and Speed Racer

Swim put her on the National Team. You can not appear on both rosters in the same year.

Then how are Sullivan, Brinegar and Field appearing on National Team Roster and JR Team Roster?

Those athletes are on the National Team Roster for pool events, and the Junior Team for Open Water. Below the Junior Team list, selection criteria is listed separately for pool and open water, stating for each that one athlete cannot be named to that list if also on the National Team for that year. This appears to not be mutually exclusive between pool and open water events.

Congrats! I am sure many are also scholastic all Americans too. When does that list come out?